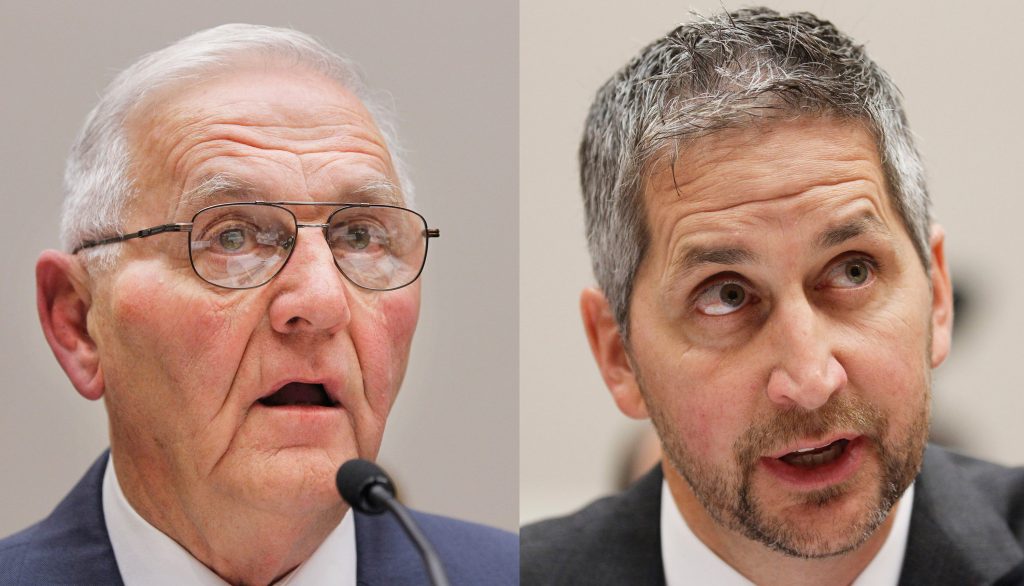 U.S. District Judge Mark Bennett sentenced them last year, citing a “litany of shameful conduct” that happened at their large egg production company. But Bennett allowed them their freedom while they appealed the sentences, which the DeCosters argued were unconstitutional and unreasonable for the misdemeanor crimes to which they pleaded guilty.

Business groups, including the U.S. Chamber of Commerce and the National Association of Manufacturers, took up their cause.

But in a 2-1 decision, an appeals panel ruled that the DeCosters “are liable for negligently failing to prevent the salmonella outbreak” and that jail time is appropriate.

The U.S. Centers for Disease Control and Prevention linked 1,939 illnesses to the outbreak, but officials estimate that up to 56,000 people may have been sickened. Investigators argued the DeCosters knew their Iowa egg facilities were at risk for salmonella contamination before the outbreak.

Dissenting Judge C. Arlen Beam said the government failed to prove the DeCosters had intent or were even negligent, and therefore they should not face jail time.