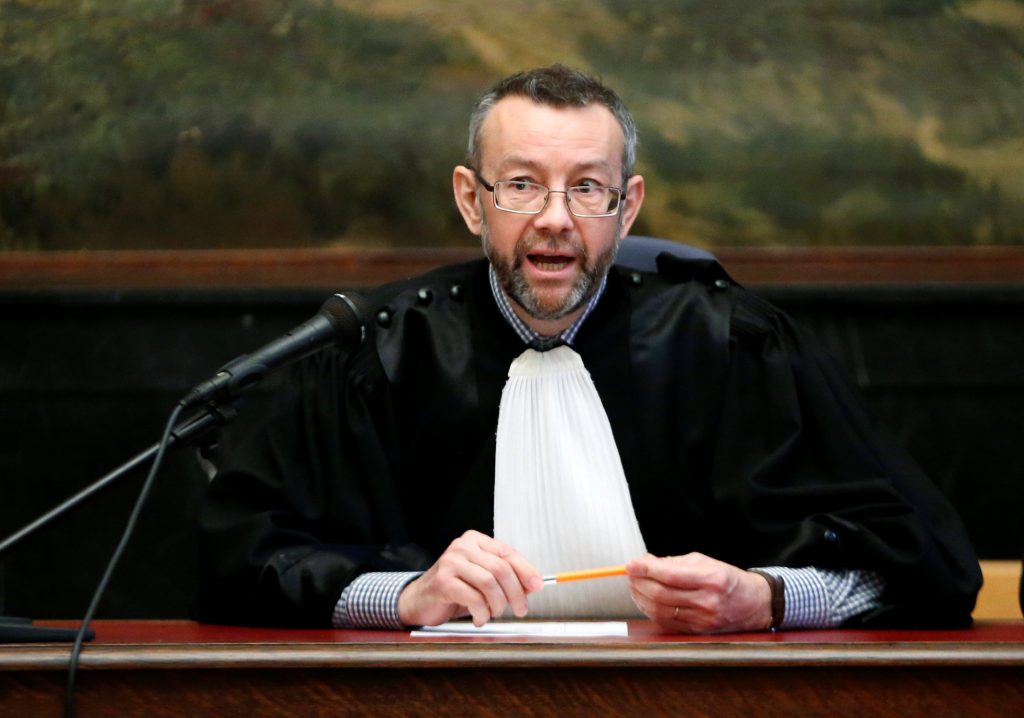 A Belgian judge sentenced members of an Islamic State terror cell, dismantled in a raid on the town of Verviers last year, to up to 16 years on Tuesday.

Marouane El Bali, who survived a gunfight in January 2015 when police shot dead two armed men, was given 16 years in prison, as were two other members of the cell, Mohammed Arshad Mahmood Najmi and Souhaib El Abdi.

The judge said El Bali was in touch with leading figures of terror groups in Syria and was involved in tactical discussions.

Prosecutors said the men standing trial had returned from fighting with Islamic State in Syria and were in constant contact with the group through the leader of the Paris attacks, Abdelhamid Abaaoud. They were planning an attack in Belgium, prosecutors said.

“For Abaaoud and the Verviers cell, the (Brussels) airport at Zaventem constituted a target,” he said.

Abaaoud was shot dead in a gun battle with French police five days after the attacks in Paris.