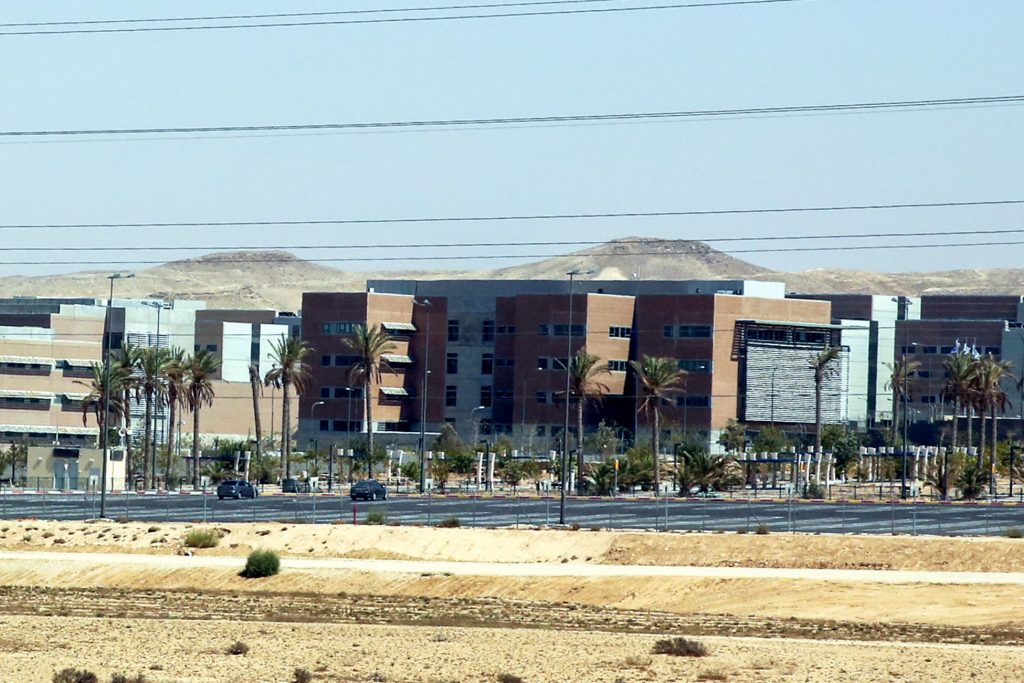 A senior IDF official revealed on Wednesday that last year 5,000 people were cut from the ranks of the permanent military service, as part of its economizing program.

The dismissal of thousands of officers and soldiers will yield a savings of approximately five billion shekels during the course of the current multi-year budget plan. The money will thereby be freed up for allocation in other urgent areas.

The source said that the IDF is seeking to bring its manpower level to 40,000 regular officers and soldiers (excluding reservists). The number has slipped somewhat below that, but they expect it to return to 40,000 by the end of this year. It marks the lowest manpower level it has ever maintained, he noted.

Meanwhile, the army completed this week the transfer of its training center from Tzrifin to the Negev, where about 8,000 soldiers will be based from now on.