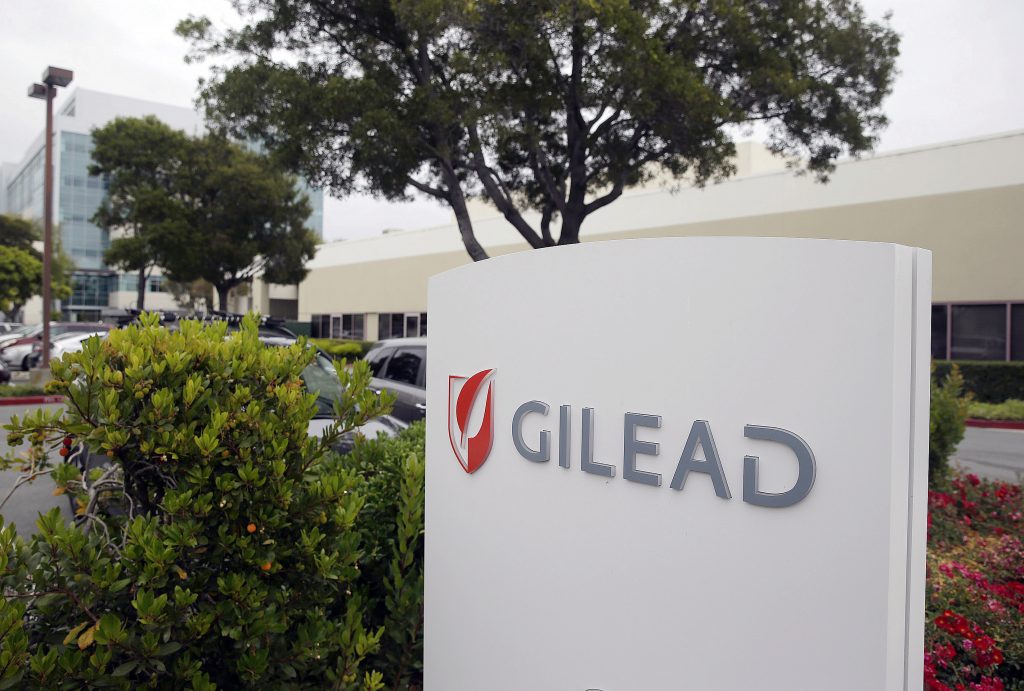 Federal health officials on Tuesday approved the first pill to treat all major forms of hepatitis C, the latest in a series of drug approvals that have reshaped treatment of the liver-destroying virus.

The Food and Drug Administration approved the combination pill, Epclusa, from Gilead Sciences for patients with and without liver damage. The new drug’s broad indication could make it easier to use than five other hepatitis drugs recently approved by the FDA, which are each tailored to different viral strains or stages of liver disease.

Gilead’s previous two hepatitis drugs have raked in billions of dollars by replacing an older, less effective treatment that involved a grueling pill-and-injection cocktail. But the company’s aggressive approach to pricing has drawn scorn from patient groups, insurers and politicians worldwide.

The company said Epclusa will cost $74,760 for a 12-week course of treatment, or roughly $890 per pill. That’s less than the initial price for the company’s previous drug, Harvoni, which cost $1,125 per pill. Gilead’s first hepatitis C drug, Sovaldi, cost roughly $1,000 per pill, touching off a national debate about escalating drug costs.

Since 2014, the FDA has approved rival medications from AbbVie Inc., Merck & Co., and Bristol-Myers Squibb Co. that have helped curb prices.

Hepatitis C affects at least 2.7 million people in the U.S. and caused more than 19,000 deaths in 2014, according to the Centers for Disease Control and Prevention. The virus develops slowly over decades and many people don’t realize they are infected until signs of liver damage emerge, including yellowish skin, dark urine and fatigue. Some develop liver cancer or cirrhosis and require a liver transplant, but many die before a match is available. Baby boomers are five times more likely to have the virus than people in other age groups.

Gilead’s new pill combines Sovaldi with a new drug that attacks the virus using a different mechanism. The daily pill can treat all six genetic subtypes of the virus and cures 95 percent of patients in three months, according to clinical trial data reviewed by the FDA. The drug is designed to be used in combination with ribavirin, an older antiviral drug.

The most common side effects with Epclusa included headache and fatigue, according to the FDA.

Although professional medical societies recommend Gilead drugs as first-line treatments for anyone with hepatitis C, a Senate investigation last year found that high costs resulted in less than 3 percent of the potentially eligible Medicaid beneficiaries getting treatment in 2014. Medicaid is the federal-state health program for low-income people.

In 2015, Harvoni was the top-selling prescription drug in the world with over $18 billion in global sales, according to IMS Health. Sovaldi ranked eighth, pulling in $6.6 billion in sales.