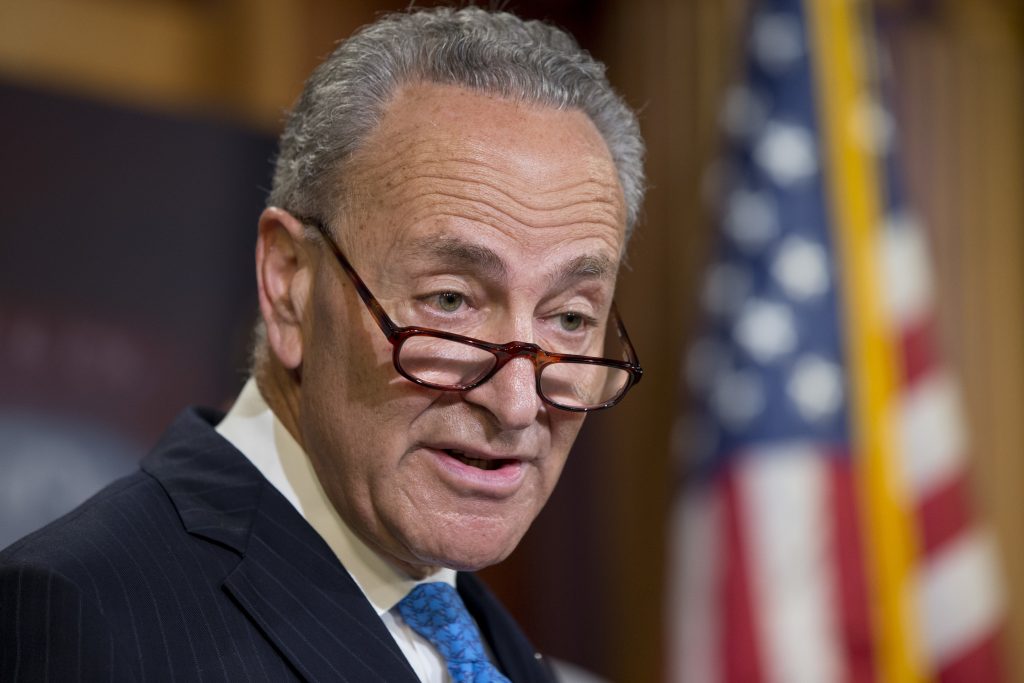 Speaking in New York City on Sunday, Schumer said that in emergencies, people often cannot talk over the phone but can text. He cited the massacre in Orlando as an example.

He says the text-to-911 service could provide invaluable help in situations where initiating a voice call may be too dangerous.

Schumer is asking the FCC and phone carriers to work with the city to get the service going.

He says 20 counties across the state already offer the service. He says New York City, Long Island and other parts of the metropolitan area should have it too.