Politics New Post-ABC Poll: Trump’s June Has Been an Utter Disaster in Every Way
Politics 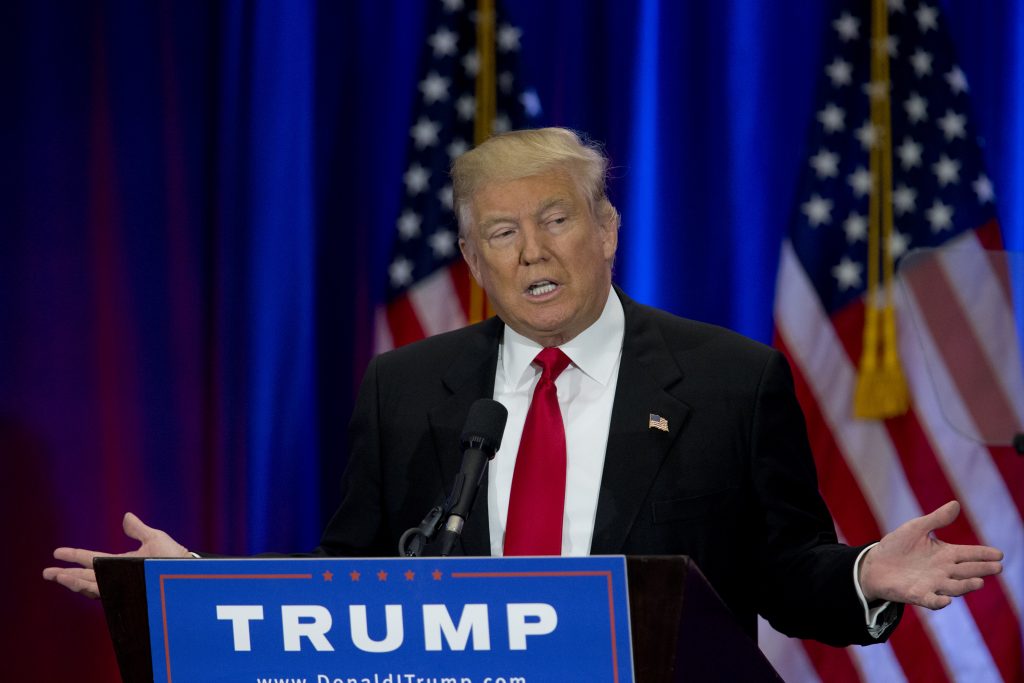 When last month’s Washington Post-ABC News poll showed Donald Trump leading Hillary Clinton 46 percent to 44 percent among registered voters, it was the third poll in a week to show the presumptive GOP nominee in a surprising lead. Many Democrats began to worry (or at least worry more openly) about the Clinton campaign. Now they can breathe a little easier: The June Post-ABC poll, out Sunday morning, shows Clinton leading 51 percent to 39 percent, a 14 point swing.

Just about everything that could have gone right for Clinton in the past month has gone right. It’s bad enough for the Trump campaign that he remains unable to improve his image: 70 percent of Americans are anxious about the prospect of a Trump administration, unchanged from six months ago. 64 percent call Trump “not qualified” for the presidency, up six points from May.

That may have something to do with the fact that 68 percent of voters agree that Trump’s attack on Judge Gonzalo Curiel’s Mexican-American background was racist. (Even 69 percent of Republicans felt the comments were “inappropriate.”) Perhaps it was the fact that only 28 percent of voters felt Trump did a better job than Clinton of responding to the Orlando shooting, and now a majority trust her more to handle the threat of terrorism. Or maybe it’s that 56 percent say that Trump stands against their beliefs.

Whatever the reason, only 77 percent of Republicans now support Trump, down eight points from a month ago. (And 62 percent say Republican leaders should criticize Trump if they disagree with him, stripping cowards on Capitol Hill of an excuse for not denouncing Trump’s more noxious attacks.) 29 percent of self-described conservative voters say they will vote for Clinton, up 11 percent from last month. And Clinton and Trump now split independents, whom Trump was winning by 13 percent in May.

Finally, Trump will have to deal with a newly popular president on the campaign trail. Not too long ago, Republicans could console themselves with poll numbers that suggested that Obama would end his term as an unpopular president. But the latest ABC/Post poll gives him a 55 percent approval rating — his highest since the killing of Osama bin Laden. Yes, 56 percent say they want the next president to take the country in a new direction. But the same percentage said that seven months before the end of another president’s second term. That president was Ronald Reagan.

I said back in March that, because of demographics and the electoral college, Donald Trump could not win the presidency. A strong start to the summer for Trump could have gone a long way toward proving that argument wrong.

In 2012, Mitt Romney struggled to recover from Obama’s salvo just as the general election was getting underway, showing just how crucial these early months are. Four years later, Hillary Clinton hasn’t even had to go out of her way to hurt Trump. He has already self-destructed.