Business Costco Credit-Card Switch a Headache for Some Shoppers
Business 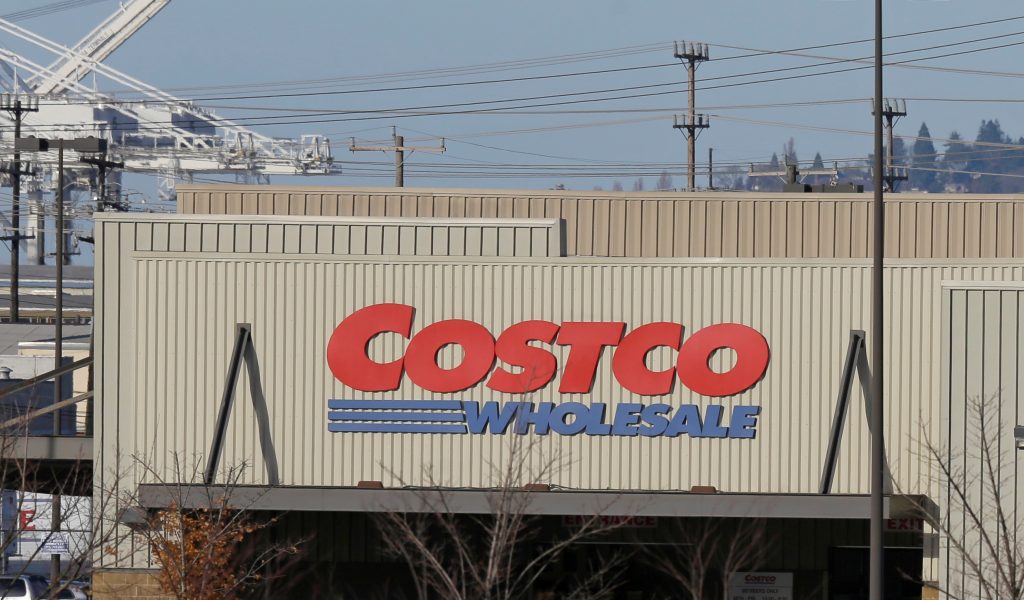 Costco has been planning its big credit-card changeover for months, but it hasn’t gone smoothly for all customers.

Customers who previously had Costco’s co-branded American Express card were supposed to receive their new Visa cards in the mail automatically. But since Monday, dozens have posted complaints to the wholesale club complaining about problems with the switch-over.

Several said the new credit cards never arrived while their Costco American Express cards were canceled on schedule, and they had trouble getting help from Citi customer service.

A New York Costco shopper got a letter from Citi dated Friday before the official changeover saying he’d be receiving the new card soon. After Monday came and went with no credit card, he’s reconsidering his membership, he said in an email.

Although Visa is now the only credit card accepted at Costco, members can use other forms of payment or Visa cards other than the Costco Anywhere card, but only the co-branded card gives shoppers cash-back perks that are slightly higher than those offered with Costco’s American Express cards.

On Monday, Costco spokeswoman Bev Akada said that while a small percentage of customers hadn’t received cards, the vast majority arrived on schedule.

Citi spokeswoman Jennifer Bombardier said in an email Monday the bank is “committed to ensuring a smooth transition for cardmembers.”

Existing cardmembers who have not received a Costco Anywhere Card should contact Citi to make sure their address information is up to date and request a new card, she said.