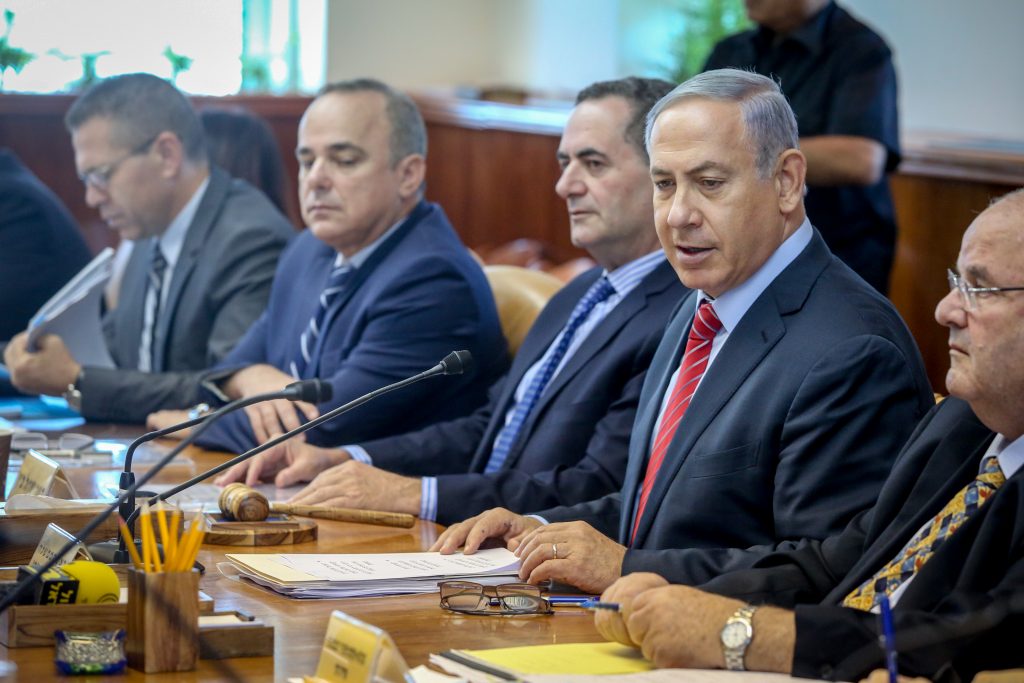 The Israeli security cabinet is expected to meet next Wednesday to approve the reconciliation with Turkey that appears to be reaching its final stages.

Delegations from the two countries are set to initial an agreement on Sunday that will pave the way for normalization of diplomatic relations, including an exchange of ambassadors. The venue for the meeting, to put the finishing touches on a deal that took many months of painstaking negotiations, will be held at an as-yet-undisclosed European location.

However, official signing of the agreement will only take place several weeks later, apparently sometime in July, senior Israeli officials told Haaretz. Sinirlioglu is to sign for the Turkish side and Dore Gold, director general of the Israeli Foreign Ministry, for Israel.

Cabinet approval is expected to be unanimous, including the vote of Defense Minister Avigdor Liberman. In his previous role as Foreign Minister, Liberman had vigorously opposed the apology to Turkey for the deaths of its nationals in the 2010 Gaza flotilla, which has been a key demand of Ankara.

In February 2015, Lieberman said that it was “a great mistake to apologize to Turkey,” and that as long as Turkey President Recep Tayyip Erdogan remains in power there will be no chance of a rapprochement. “Erdogan’s Turkey is a country that wishes only to attack and to goad Israel,” he said, and Israel must act accordingly “and safeguard Israeli interests.”

However, Liberman has apparently withdrawn his opposition, allowing the agreement to go through.