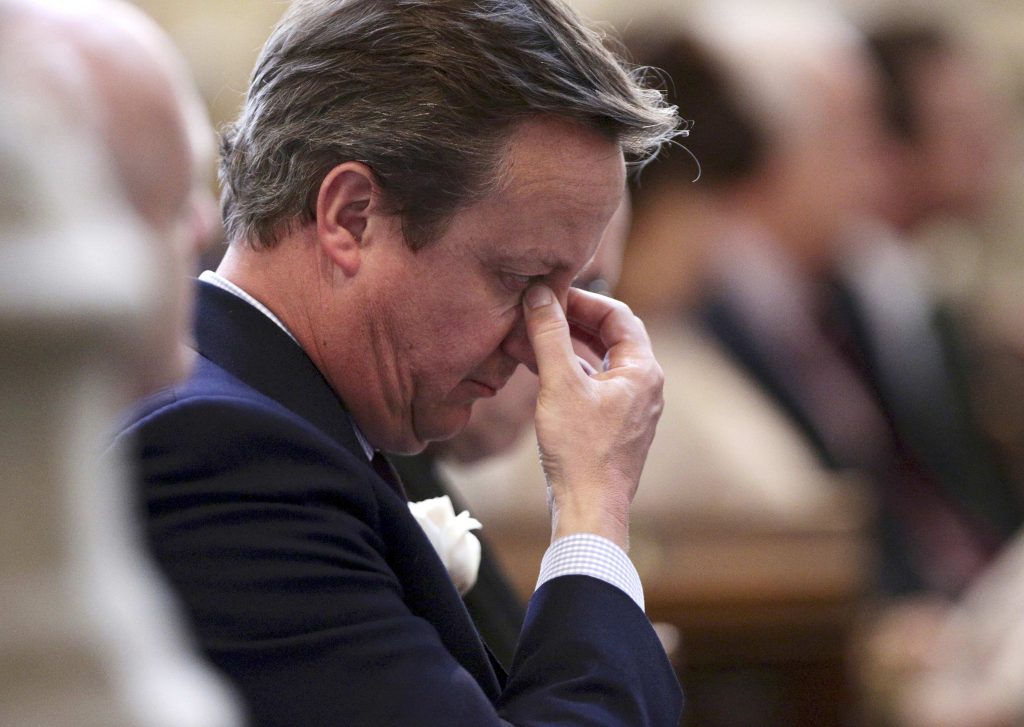 When slain British lawmaker Jo Cox made her first speech in Parliament last year, she said that despite diversity in the area of northern England she represented, people had “far more in common with each other than things that divide us.”

That comment by Cox, a mother of two young children who was murdered in the street last week by a man heard shouting “Britain first,” was repeated by many lawmakers paying tribute to her life in a rare specially convened parliamentary session on Monday.

Prime Minister David Cameron, opposition Labour leader Jeremy Corbyn and lawmakers from all parties praised 41-year-old Cox as a woman who fought hard for causes from women’s rights to refugees.

“Out of the deep darkness of Jo’s death must now come the shining light of her legacy. So let us build a politics of hope not fear, respect not hate, unity not division,” said Labour lawmaker Stephen Kinnock, who shared an office with Cox.

Parliament had been recalled from campaigning for Thursday’s European Union referendum, and Kinnock criticized a poster from one of the “Leave” campaigns showing a photo of refugees walking through a field in Europe under the slogan “Breaking Point.”

The head of that campaign, UKIP party leader Nigel Farage, accused pro-EU campaigners of trying to exploit Cox’s death to discredit the “Leave” cause and accuse its activists of fanning racism.

Cox’s constituency in the northern English county of Yorkshire has an ethnically diverse population.

In the seat in the House of Commons where Cox often sat, one red and one white rose had been placed. Lawmakers wearing white roses, the emblem of her home region, spent just over an hour paying tribute to Cox before abandoning parliamentary etiquette to stand and applaud.

In the gallery above the chamber, Cox’s husband Brendan and children, aged three and five, sat with her mother, father and sister, at times smiling as lawmakers recalled stories about her life, and at other moments wiping tears from their eyes.

On Twitter, Brendan thanked “the whole House and staff for your kindness and compassion to our family today.”

Cox, who worked for aid agency Oxfam before entering parliament, was on her way to a meeting with constituents last week when she was shot and stabbed in the street in an attack.

An online fundraising page set up to raise money for charities Cox cared about has raised nearly a million pounds.

In Westminster, where lawmakers do much of their work in parliament, armed police patrol the entrances, corridors and halls. In their home electoral districts, or constituencies, more often than not there is no security.