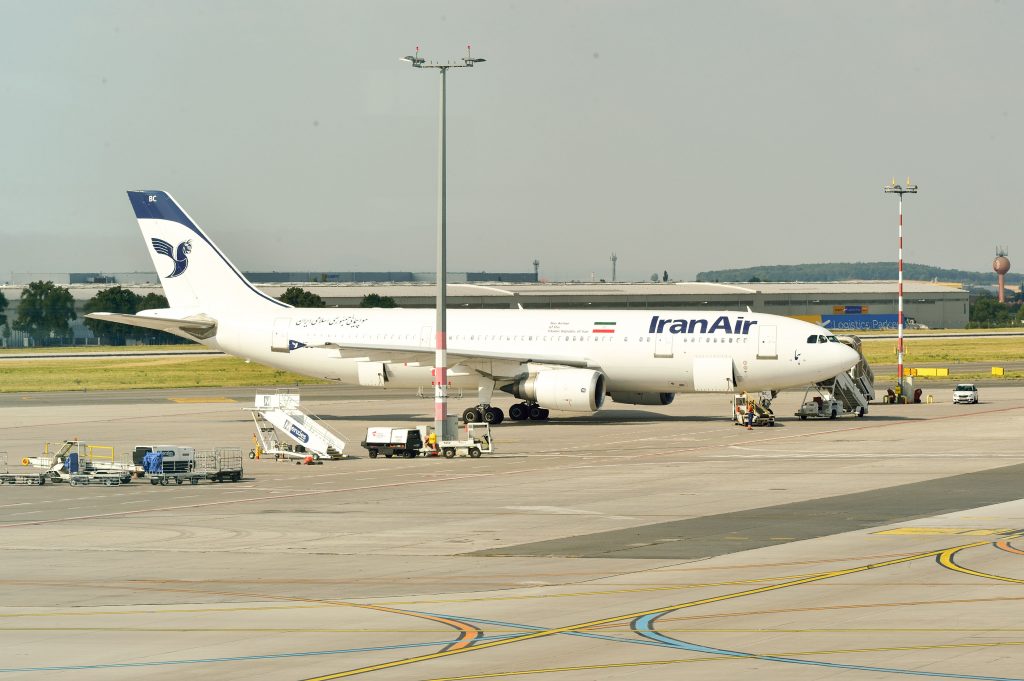 The European Commission said Iranian state carrier IranAir can resume flights in the EU, along with Indonesian budget carrier Lion Air, a major buyer of Airbus and Boeing jets, which have been removed from a safety blacklist.

Following a visit to Iran by the EU executive in April, most of IranAir’s aircraft have been allowed to resume operations in the European Union, the Commission said in a statement on Thursday.

As some of its aircraft are still banned, IranAir will technically still be on the blacklist, however.

“I am happy to announce that we are now also able to allow most aircraft from IranAir back into European skies,” said EU Transport Commissioner Violeta Bulc.

The EU executive also removed Indonesia’s Citilink, Batik Air and all Zambian airlines from the blacklist.