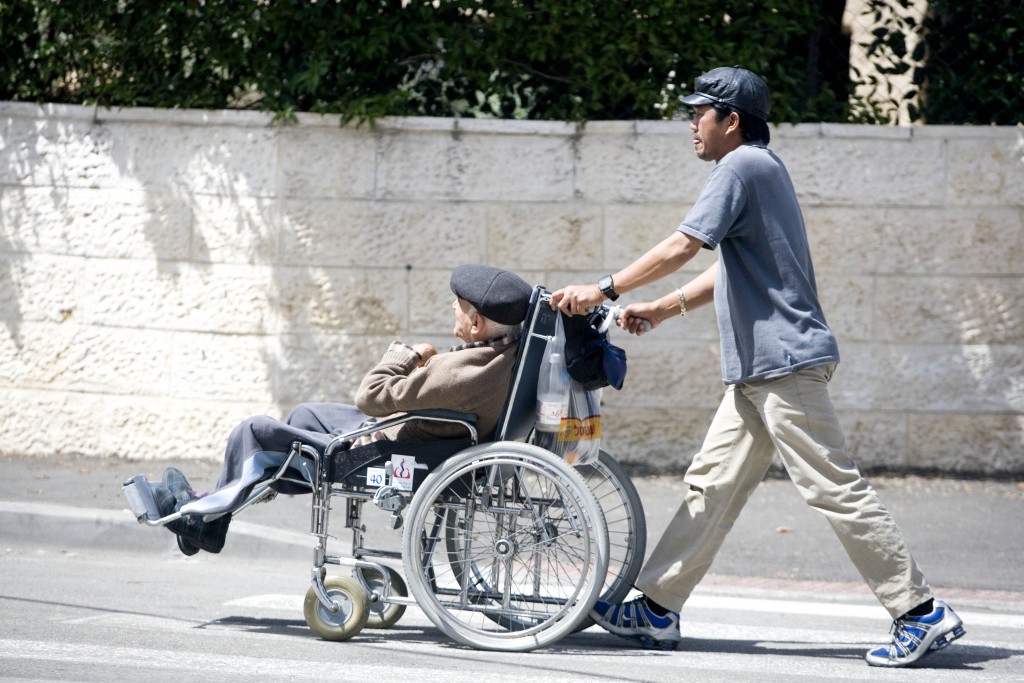 The Federation of Local Authorities in Israel, which represents towns and cities throughout the country, has filed a petition with the High Court demanding that the government allocate NIS 15 billion to the upgrading of municipal facilities around the country.

The petition comes in the wake of laws that require local authorities to ensure that their facilities – buildings, municipal-sponsored facilities like auditoriums and community centers, etc. – are all handicapped-accessible. That’s fine, the Local Authority petition says – but such a law must be accompanied by funding to pay for upgrades to comply, and the Knesset has not even considered such a bill, it says.

Laws requiring handicapped accessibility were adjusted in 2011, and a timetable for national implementation was set. Despite promises to pass legislation to pay for the project, however, the Knesset has failed to do so, said Chaim Bibas, Mayor of Modi’in and head of the Federation. “Without the appropriate resources, no town or city will be able to meet the demands of the schedule. The ones who will suffer are the disabled,” he said.

An assessment by the Federation indicates that upgrading the facilities as required will cost NIS 15 billion, the petition said. Currently, there is no government money allocated for the project, and any money that is transferred to a city or town for this purpose is in response to specific emergency requests.