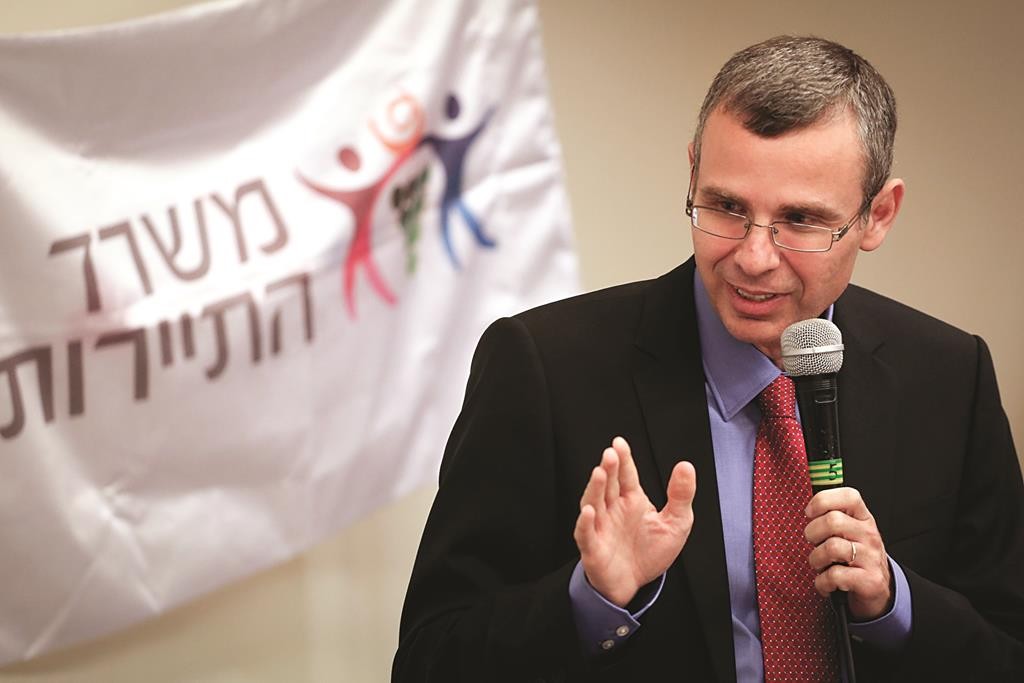 Due to pressure by environmental groups and a filibuster by opposition MKs, a vote to authorize a second and third reading on a law change that will provide incentives for the construction of new hotels was dropped from the Knesset’s agenda. The Adam, Teva V’Din environmental group sought an injunction from the Knesset’s legal adviser based on a technicality in the way the bill was presented. No new date was set for the bill’s vote.

Last Wednesday, the Knesset Interior and Environmental Affairs Committee authorized the so-called Hotel Bill for its final Knesset vote. The bill, authored by Tourism Minister Yariv Levin (Likud) would place hotel construction under the rubric of “national infrastructure,” providing financial incentives and assistance for entrepreneurs to get into the hotel business.

The bill was approved for a vote after a surprisingly sharp debate, in which numerous groups expressed opposition to it. Most of those opposed were groups with environmental and green agendas, concerned that hotels will be built next to rural areas and nature reserves. On Monday MKs representing those interests spoke out against the bill. MK Yael Paran-Cohen (Zionist Camp) said that the bill “would cause untold damage to Israeli beaches, where most of these hotels would be built. We will not stop fighting until this bill is completely dropped, and that in its place we are able to expand laws that protect the beaches.”

“This is one of the most dangerous laws that have ever been proposed in Israel,” said MK Dov Khanin (United Arab List). “It is a danger to democracy and to the environment. To say that a private business can benefit from being a part of national infrastructure is ridiculous. According to this bill, if one were to build a casino with a hotel on top of it, that would be ‘national infrastructure’ as well.”

In response, MK David Amsalem (Likud), head of the committee, said that the bill had been “a victim of a campaign of lies. All Levin wants to do is build hotels. We are not talking about destroying the coastline and beaches with hotel construction or wholesale construction of casinos, or any of the other accusations that have been made. We have had three meetings about this and these lies keep cropping up.”

Levin himself said that it sounded like some MKs didn’t want more tourism in Israel. “If there are no hotels, where will the tourists stay?” he asked the opponents of the bill. ‘Are you willing to host them yourselves?”