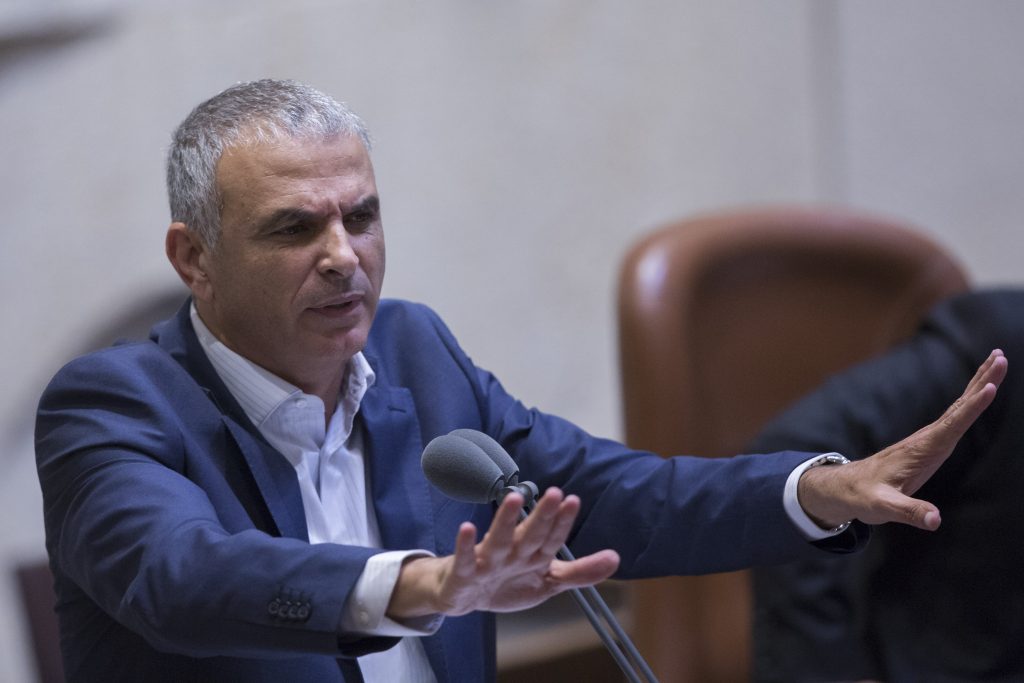 The proposal for a casino in Eilat, backed by Prime Minister Binyamin Netanyahu, took a major hit from Minister of Finance Moshe Kahlon, who says it won’t happen.

“The state of Israel does not need casinos. It needs to provide education, values, and jobs — not a casino,” he said at a press conference at the Kulanu faction meeting in the Knesset on Monday, Globes reported.

Kahlon has indicated in the past that he is opposed to the idea, but this was the first time he said so openly.

On the contrary, the Finance Ministry has been taking steps to curb gambling.

“Last week we decided to put an end to…….. gambling activities that ruin families. These machines are placed in poor neighborhoods to sell them illusion and hope while taking money out of their pockets. Sadly, this has been going on since 2003 — it has been talked about for years and we decided to take action; soon we’ll remove them, and Mifal HaPayis can scrap them as far as I’m concerned,” Kahlon said.

Kahlon also announced his intention to proceed on the Strum committee recommendations for expanded competition in the banking industry.

“In the coming days, we will wrap up the committee’s work and start legislating. For 47 years, not one bank was founded in the State of Israel. The key issues were the barriers in capital adequacy, in technology, and in equity — we removed these blocks. And here we should heap praise on the Governor of the Bank of Israel and the Supervisor of Banks. The Bank of Israel cooperated with us on the matter despite our feuds fueling the headlines in the financial press; but it was for a good cause — to create competition in banking.

“A competitive banking system will increase the volume of credit; it will introduce new players including insurance companies and pension funds into the credit market. It will offer small businesses and households more credit, more cheaply, and with lower fees.”