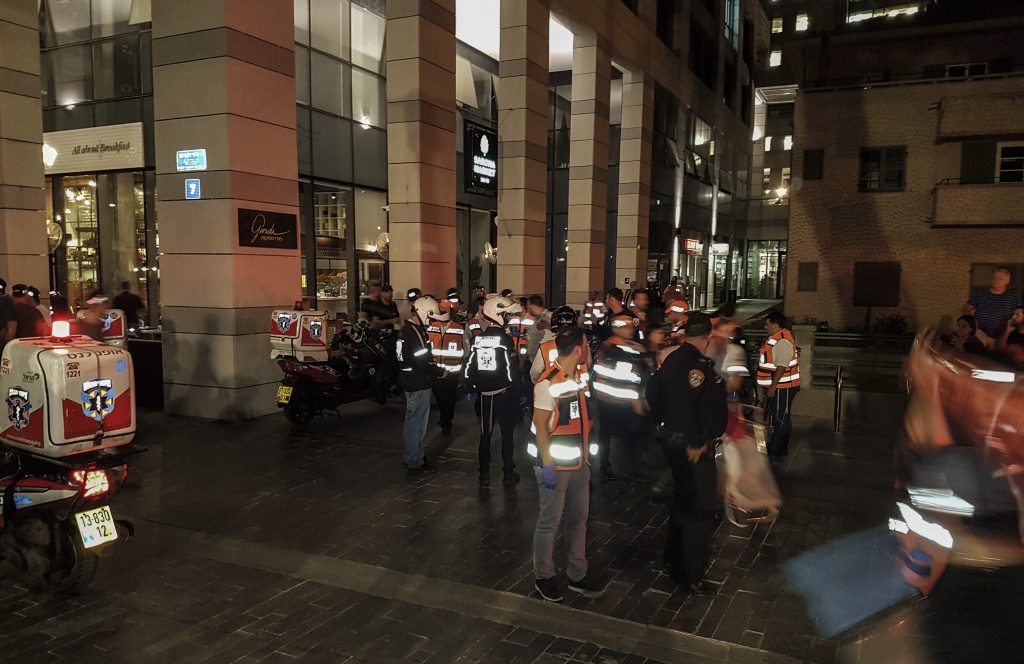 The High Court ruled late Thursday that police cannot conduct an autopsy on the remains of Ilana Navah, Hy”d, one of the victims of Wednesday’s terror attack in Tel Aviv. Her levayah is set to take place Friday afternoon in Petach Tikvah.

Police had demanded an autopsy after doctors said that Navah had died as a result of a heart attack, and not from wounds she sustained from being shot at in the Sarona Market terror attack. Family members expected to bury her Thursday, but were informed by police that they would not release the body without an autopsy. The family petitioned the High Court, where a team of three judges ruled at 2:00 a.m. that police were required to release the body.

A police source said that police were requiring the autopsy to establish her cause of death, a fact that would impact on the indictment that will be issued against the terrorists. In a statement, police said that “the investigation was conducted in a professional manner in cooperation with the family. Because of the seriousness of the matter and the need for privacy we cannot comment on this issue in the media.”

Navah, 39, left behind a husband and four children.