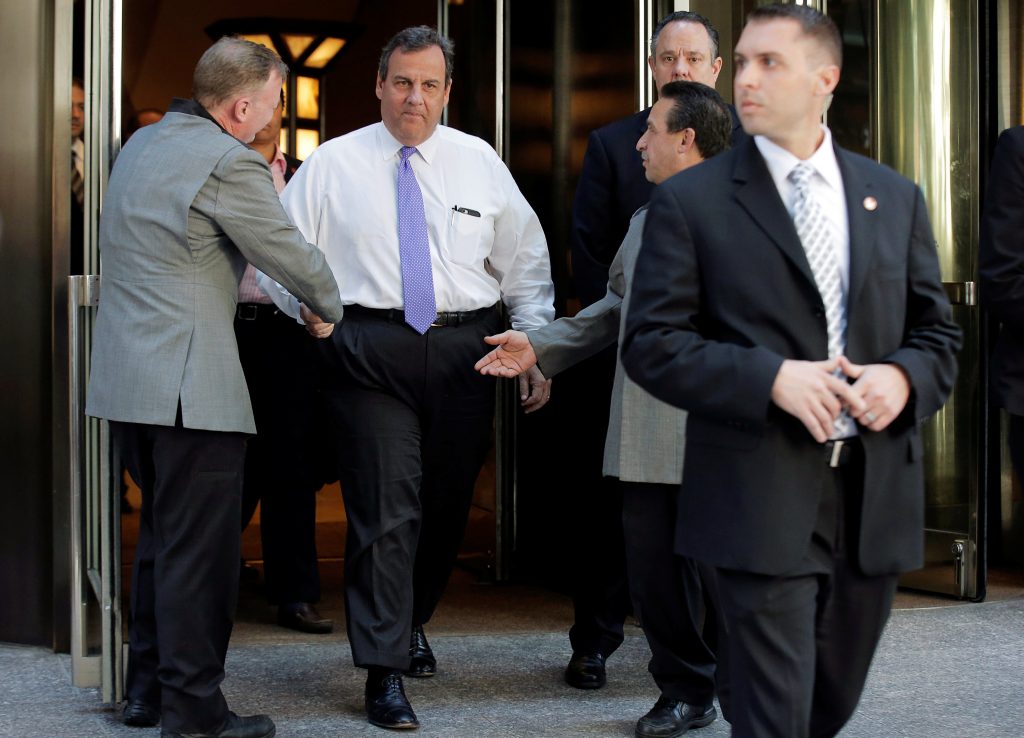 Donald Trump’s national finance team held its first official meeting on Thursday amid growing concerns about the Republican presidential candidate’s lack of a campaign infrastructure, his attacks on a Mexican-American judge, and the realization that Trump’s flame-throwing instincts have yet to be reined in.

The meeting at New York City’s Four Seasons Hotel took place two years after such a gathering would normally occur in the traditional realm of U.S. politicking.

Presidential contenders typically organize their fundraising operations long before they declare their candidacies. Trump’s late start on fundraising is widely considered a steep structural handicap among top Republican donors, who question whether Trump can achieve his previously stated aim of raising $1 billion before November. On the Democratic side, presumptive nominee Hillary Clinton’s well-oiled operation is well ahead of schedule.

While Trump shot to the top of the Republican primary with freewheeling rhetoric, sprays of insults to rivals and promises to get tough on issues such as illegal immigration. Even his biggest mega-donors say they are discouraged by the candidate’s attacks in recent weeks on a Mexican-American judge.

In comments that have been widely condemned, Trump has suggested that U.S. Federal Judge Gonzalo Curiel, who is presiding over a case against Trump University, has an inherent bias because of his heritage.

Four people who were attending Thursday’s gathering said beforehand that in addition to Trump’s comments about Curiel, they are also concerned about the fundraising effort’s late start.

“We are sort of going from zero to 60 in two seconds,” said Texas fundraising co-chair Gaylord Hughey, one of the Republican Party’s most prolific fundraisers.

Meanwhile, Trump said he had narrowed his search for a vice presidential running mate down to four or five unnamed establishment politicians, including one former rival who has not endorsed him, according to a Bloomberg interview.