National FedEx Hub in Eastern Pennsylvania to Be Largest in U.S.
National 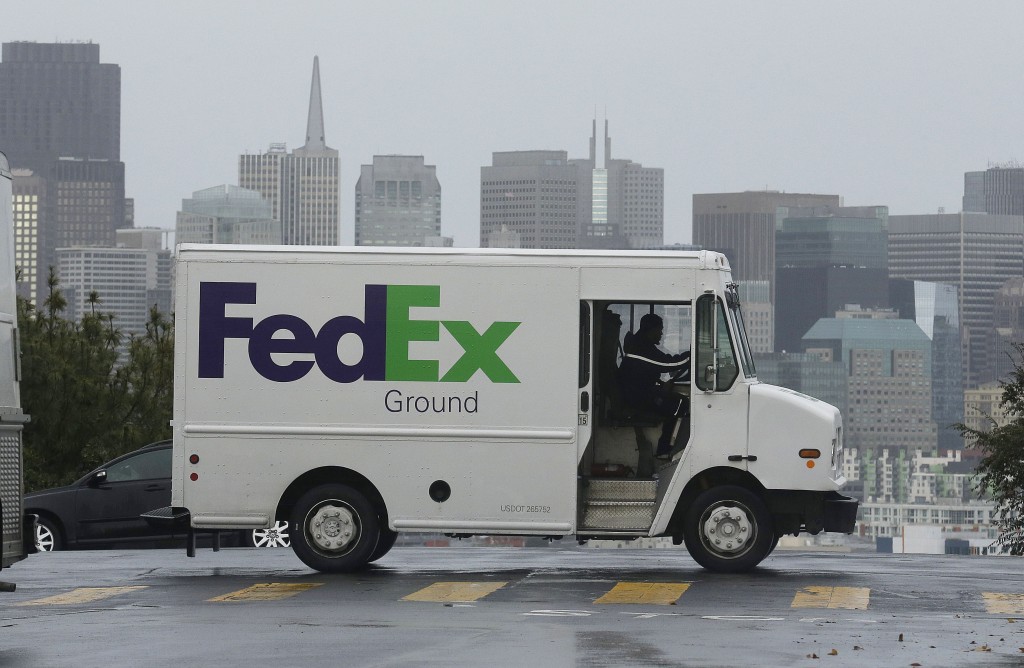 FedEx Ground officials say a $335 million terminal hub planned for eastern Pennsylvania will be the company’s largest such facility in the United States.

The (Allentown) Morning Call reports that officials made that announcement Wednesday during a panel discussion held by the Greater Lehigh Valley Chamber of Commerce.

The facility will be built on 260 acres of land the Lehigh-Northampton Airport Authority sold FedEx for nearly $9.9 million last year.

FedEx is set to break ground on the project later this month. When it opens in 2018, the facility will process up to 75,000 packages an hour and employ about 600 people in its first three years of operation.

Stephanie Cohen, the company’s vice president of strategic planning, says the warehouse and logistics hub will be the largest of 34 in the country.