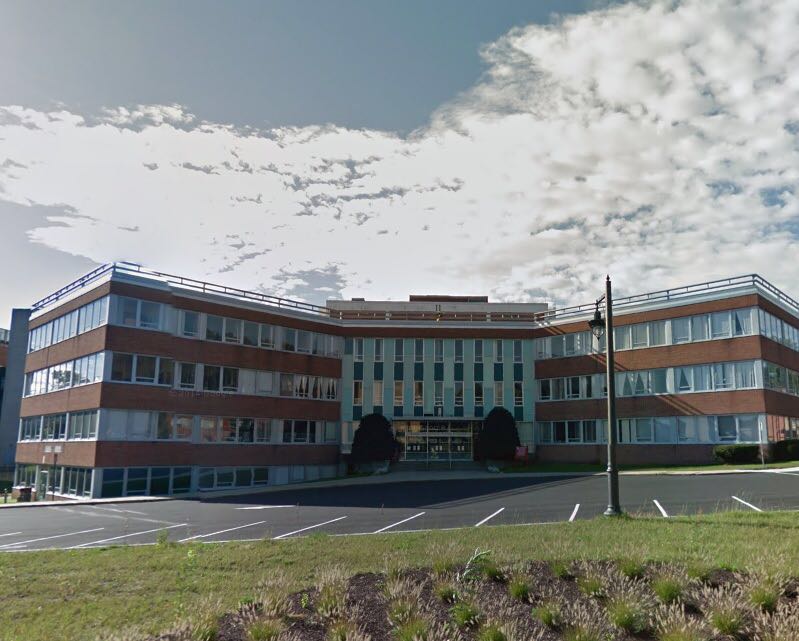 Rockland County Executive Ed Day complained that a county official was giving too much development funding to the Orthodox community, saying that he wanted to “limit their growth,” the former official said in court documents revealed Tuesday night.

Sreeramulu Nagubandi, who served for 16 years as Commissioner of Human Rights and, for a short while, as director of the Rockland County Community Development, also accused Day of unlawfully firing him after he refused to open a civil rights investigation after Purim this year when children hung an effigy of Haman near a mall in Monsey.

But the most explosive charge in the lawsuit, which was quietly settled last month, is that Day told Nagubandi to make daily living as hard as possible for Orthodox Jews in Monsey and Spring Valley.

“Specifically,” Nagubandi writes, “I have personally heard from the County Executive regarding providing any funding to the Town of Ramapo in my capacity as the director [of community development] that I should be careful not to give too much money as that would only allow for the Jewish religious community ‘to continue growing.’”

“In fact,” he added, “I am aware that the deputy county executive who represents the county executive has personally told me about the religious Jewish community, ‘We can’t stop them, but we can and must try to slow their growth down.’”

Nagubandi writes that Day wanted to use the Purim incident “as a way to bring blame upon the religious Jewish community and foster division among people.”

The revelation drew an extraordinary rebuke of Day on the floor of the Rockland legislature Tuesday night. Legislator Aron Wieder, who represents Spring Valley, told his colleagues that he could no longer refer to Day with the title of county executive.

“Mr. Day, my family has not wronged you in any way,” Wieder said. “Why oh why would you want to limit their growth? It has been some time since folks have accused you of anti-Semitism. But when I have rebuked you in public, I always talked about hatred and bigotry. Sadly, it is no longer about hatred. We have entered the sphere of anti-Semitism.”

In office since 2000, Nagubandi was retained by Day as commissioner of human rights in the beginning of 2014 after the latter won the county executive election. Despite have told him several times that he was “very happy” with his work, in a letter dated April 13, 2016, Day informed Nagubandi that he is suspended for “dereliction of duty.”

The commissioner then sued Day for wrongful termination. He alleged that his firing came days after he refused to probe the Haman hanging, a common Purim prank.

In a series of social media postings, Day had invoked the early 20th century lynchings of African-Americans in the South, claiming that the effigy was meant to incite racial tension. Spring Valley is home to a significant number of Haitian-Americans, who reside peacefully alongside Orthodox residents.

“How difficult is it for some to understand that a Purim celebration should NOT include a ‘Hanging of Haman’ effigy of a black person being hanged?” Day questioned in a post March 25, the day after Purim.

The effigy was immediately condemned by Orthodox groups, who met with leaders of the local NAACP. Nagubandi said that it was improper to get involved in a customary ritual which was “not intending any offence (sic) to others.”

Three weeks later, Day suspended Nagubandi. In his termination letter, Day lamented why a rabbi and the local NAACP addressed the issue but the county did not get involved. Nagubandi sued, filing the anti-Semitic comments he heard from Day in his affidavit. At the time, the county chief did not dispute the assertions.

“This court should know,” Nagubandi wrote in his filing, “up until the April 13, 2016 charges against me, I have never had any type of accusation that my conduct … was less than laudable. … Now, however, because of my absolutely fair and impartial manner in protecting the civil rights of others, my civil rights are now violated by the defendants.”

On May 18, the Journal News reported that the lawsuit was suddenly settled, with no details given. Reportedly, Nagubandi was given $45,000, plus benefits valued at $20,000.

Day’s first comments came last week, when he attacked Nagubandi on social media, calling the lawsuit “unfounded allegations from an employee whose services were no longer needed” and minimizing Nagubandi as a “disgruntled employee.”

After the allegations became public, Day on Wednesday said that he is writing a letter to the District Attorney of Rockland County asking that he review the affidavit “for potential criminal action against Mr. Nagubandi” for making these accusations under oath.

The disclosure comes as Day was entangled in an attempt to gain access to some of the county’s yeshivos for fire safety inspections. He received authority from the state a week ago, but that was rescinded early Wednesday after all the yeshivos were inspected by Town of Ramapo inspectors.

The yeshivos have emphasized that their buildings were completely safe and they are open to inspections from any entity — but not from Day, who has targeted the Orthodox community in several ways.

Day has alternated between claiming victory that the schools were re-inspected after he brought attention to the issue to complaining that the state suddenly trusted Ramapo inspector’s months after criticizing their methods.

“We did the right thing,” Day wrote. “We got an independent light shined on deathtraps that children were learning in … and now we are barred from continuing that work because these schools have been removed by the state from the list so we are no longer authorized to inspect them. I presume the NYS Education Department will be accountable if these inspections follow the same route as past Ramapo inspections have and children die?”

Day was once promoted by the state Republican party as a potential future gubernatorial candidate. An email sent to the state GOP requesting comment was not returned.

A local Orthodox official told Hamodia they are contemplating their next steps and are exploring the possibility of a federal lawsuit.