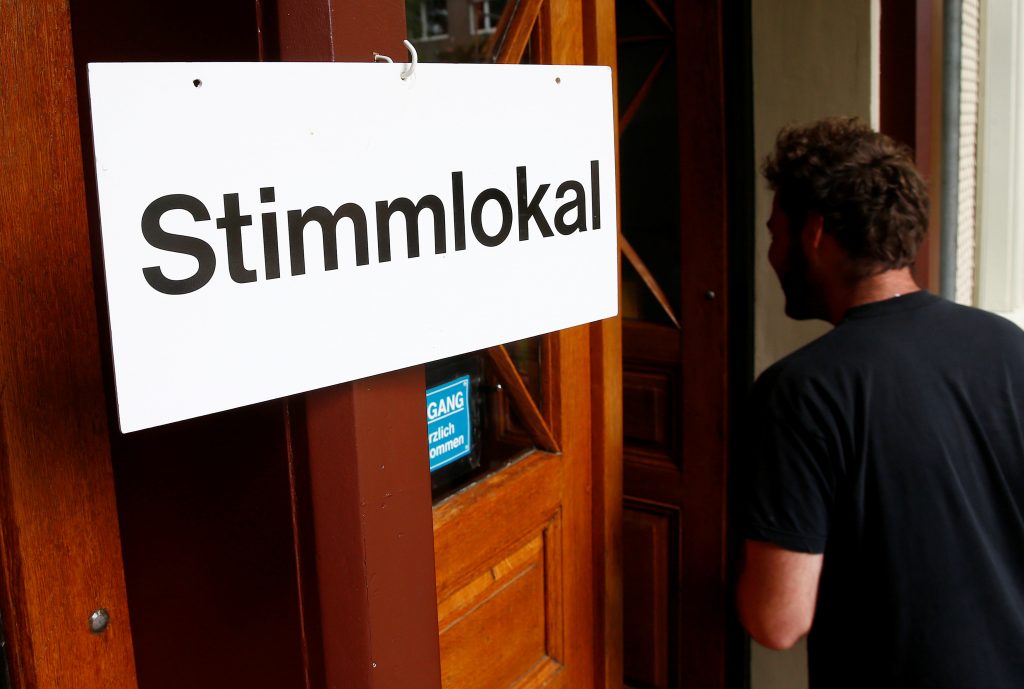 Swiss voters rejected by a wide margin on Sunday a proposal to introduce a guaranteed basic income for everyone living in the wealthy country, after an uneasy debate about the future of work at a time of increasing automation.

Supporters had said introducing a monthly income of 2,500 Swiss francs ($2,563) per adult and 625 francs ($640) per child under 18 no matter how much they work would promote human dignity and public service.

Opponents, including the government, said it would cost too much and weaken the economy.

Projections by the GFS polling outfit for Swiss broadcaster SRF showed nearly four out of five voters opposed the bold social experiment launched by Basel cafe owner Daniel Haeni and allies in a vote under the Swiss system of direct democracy.

“As a businessman I am a realist and had reckoned with 15 percent support, now it looks like more than 20 percent or maybe even 25 percent. I find that fabulous and sensational,” he told SRF.

“When I see the media interest, from abroad as well, then I say we are setting a trend.”

Conservative Switzerland is the first country to hold a national referendum on an unconditional basic income, but others including Finland are examining similar plans, as societies ponder a world in which robots replace humans in the workforce.

Champions of the plan had painted just such a future in a huge poster asking “What would you do if your income was secure?” They also marched down Zurich’s high street dressed as robots, handing out free 10-franc notes.

The Swiss government had urged voters to reject the campaign, saying the scheme would cost too much and undermine societal cohesion.

The plan included replacing, in full or in part, the funds citizens currently receive from social benefits.

The government estimated the proposal would have cost 208 billion Swiss francs a year, significantly weakened the economy, and discouraged people, especially low earners, from working.

Employers also heaved a sigh of relief that Switzerland, where unemployment is only around 3.5 percent, had not become the first country to embrace such a path-breaking measure.

Much of the cost could have been covered by existing social security payments, but sharp spending cuts or tax increases would have had to make up a remaining gap of 25 billion francs.

An advanced social safety net already supports Swiss citizens who are not financially self-sufficient. As a result, fewer than seven percent of the population lived in poverty in 2014, official data show.

In a separate vote on Sunday, Swiss voters also clearly rejected a proposal to require state-controlled companies, such as Swisscom, not to seek to make a profit.

The government had warned that accepting the initiative would hurt the companies’ competitiveness and could lead to higher taxes.