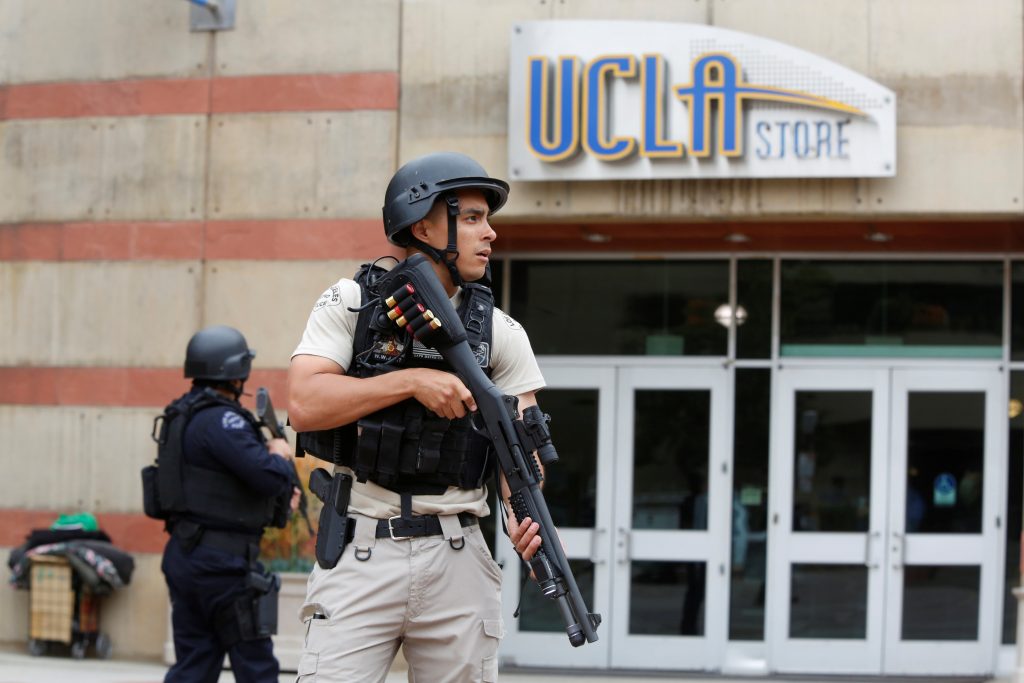 Los Angeles police on Thursday identified the gunman who killed a professor at the University of California, Los Angeles, before taking his own life as Mainak Sarkar, an engineering student at the school.

Los Angeles Police Department spokeswoman Jane Kim confirmed that the gunman had been identified as Sarkar.

The shooting, prompted the sprawling urban campus to close for about two hours on Wednesday as police confirmed that Sarkar and his victim, 39-year-old engineering professor William Klug, were the only people involved in the incident.

The Los Angeles coroner’s office confirmed that Klug died in the attack.

University officials said classes would resume on Thursday and counselors will be available for students, faculty and staff.