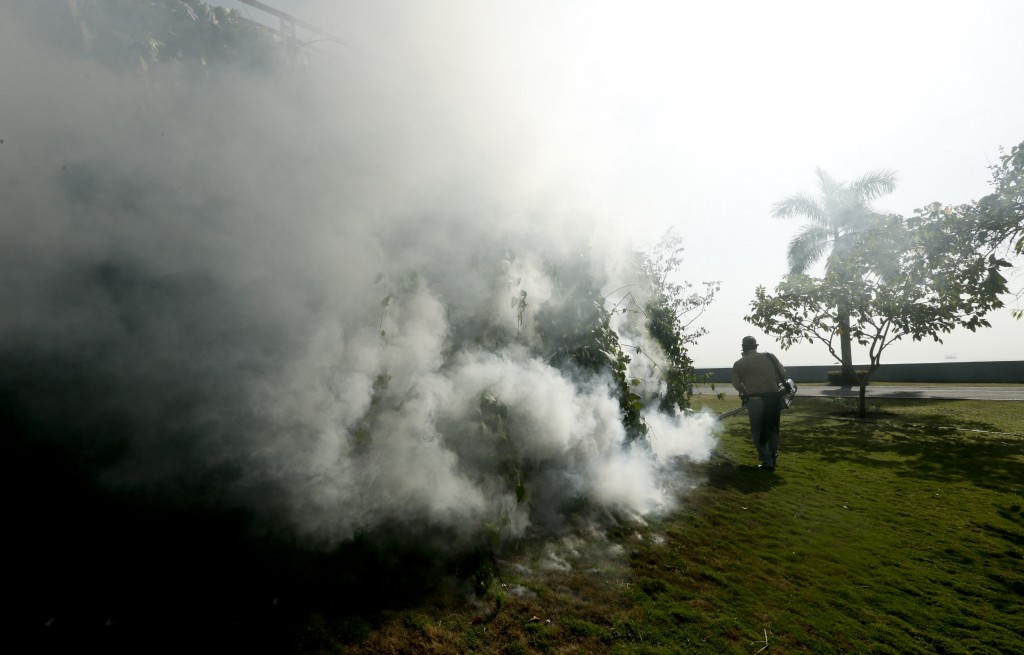 A baby born to a mother with the Zika virus at a New Jersey hospital appears to be affected by the disease, according to a doctor.

The mother, a woman from Honduras had the baby girl Tuesday at Hackensack University Medical Center, said Dr. Abdulla Al-Kahn, the hospital’s director of maternal-fetal medicine and surgery.

The 31-year-old mother was diagnosed with Zika in her native Honduras after lab results were sent to the Center for Disease Control and Prevention for confirmation of the virus, said Al-Kahn. She then came to New Jersey, where she has family, to seek further treatment, he said.

The doctor said the baby looks “completely Zika affected,” and while further testing is required to confirm the virus, he’s “90 to 95 percent” sure it’s Zika.

“It was very sad for us to see a baby born with such a condition,” he said.

Al-Kahn said the prognosis for babies born with microcephaly, which also can signal underlying brain damage, is “generally very poor.”

The mother is “hanging in there” said Al-Kahn.

“But of course what human being isn’t going to be devastated by this news?” he added.

Earlier this year, the CDC reported that a baby born in a Hawaii hospital was the first in the United States with microcephaly linked to the Zika virus.

A total of 10 countries so far reported cases of microcephaly linked to Zika, which is spread primarily through mosquito bites. With more than 1,400 reported cases, Brazil has the most, by far.

While Al-Kahn described the New Jersey case as “absolutely devastating,” he said he hopes it will serve as an “awakening call” for the country to take strong measures to prevent the disease.

“It’s time for us to do something,” he said.