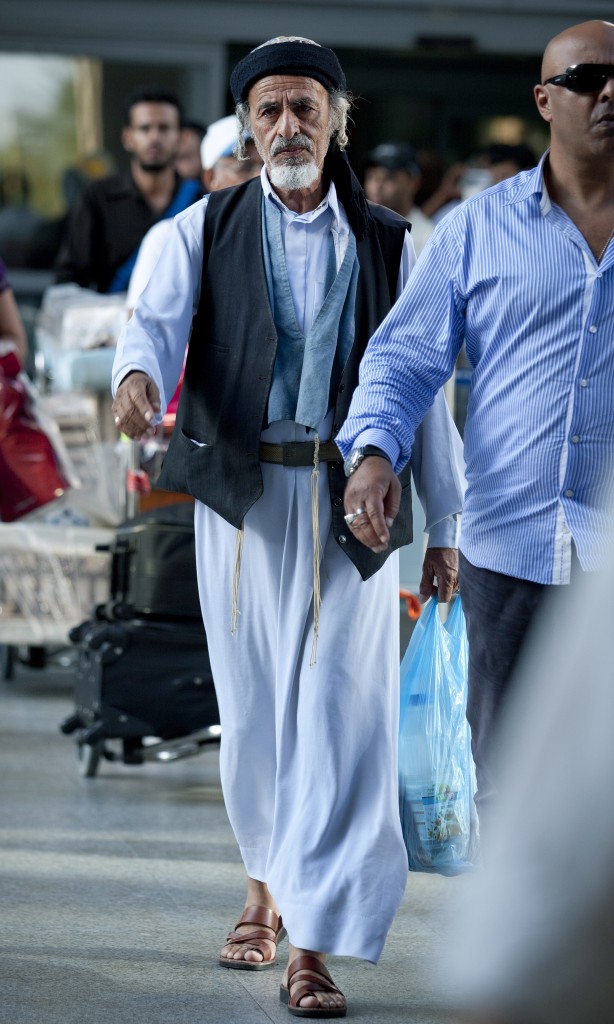 In a letter to Prime Minister Binyamin Netanyahu, MK Nurit Koren (Likud) has called on the government to come clean on one of Israel’s most painful scandals – the disappearance of children of Yemenite immigrant parents in the 1950s. “We are morally bound to recognize the basic rights of these families to get information about the fate of their loved ones, and to do what we can to repair the terrible evil that was done to families even at this late date,” Koren said in her letter.

The scandal of the missing Yemenite children goes back to the early days of the state. In hundreds of documented cases, Yemenite women were told that their infant children had died in childbirth. The bodies were never recovered, however, leading many people to suspect that their babies had not died, but had been kidnapped.

Governments throughout the years have either ignored or denied the allegations, claiming that the children died because of polio and other childhood diseases rife during the 1950s. Documentation is sparse on the matter, but is believed to exist.

“I appeal to you with all my might to personally intervene in this matter,” said Koren. “This is a matter of national and social importance, and the time has come to repair it. Revealing the documents will help many families get to the truth and allow them to come to terms with the pain of their losses, solving finally the mystery of what happened to their children.”