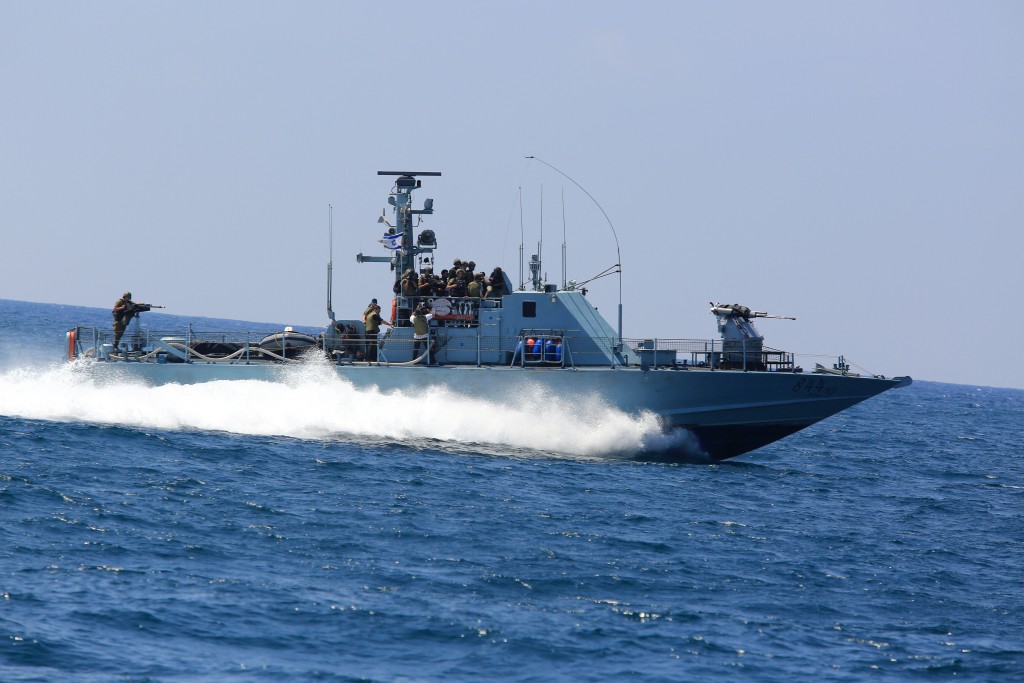 Israel Navy Yard workers declared a work dispute this week, in protest against what they said were unilateral steps by the Navy management. The workers, who are involved in repair and maintenance of ships for the Israeli Navy, said they would go on a work slowdown in protest. If matters did not improve in the coming weeks, they would declare a full-blown strike.

Hundreds of civilian IDF workers are employed at the yards – the exact number is a security secret – and the workers are upset at the outsourcing of some projects to outside contractors. In addition, workers claim that they are being exposed to dangerous materials, but blood tests that had been given on a regular basis previously are being cut out. Navy management has refused to deal with these and other issues, say workers.

The union representing workers said that this was the first time civilian IDF workers have undertaken a work action. According to Moshe Friedman, chairman of the union, “these workers are part of the defensive armor of the people of Israel. While the missiles fell in recent wars and soldiers were told to stay away because of the danger, we came to work and fought under battle conditions. We will continue to do so.”