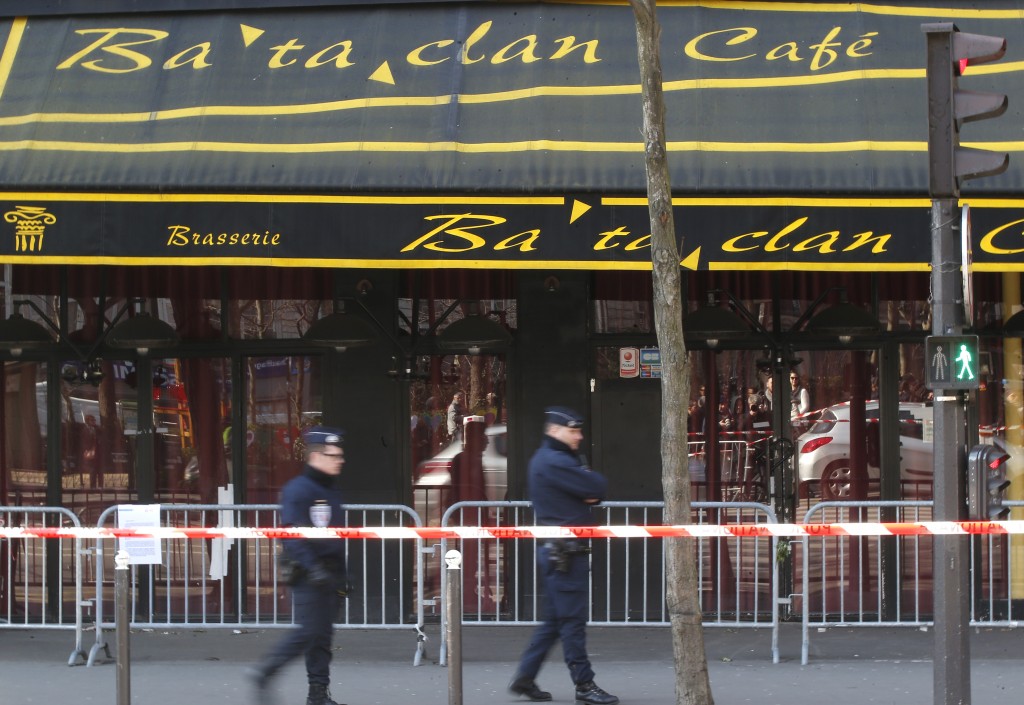 The jihadi terror network that recruited and groomed one of the suicide attackers in the Nov. 13 attacks in Paris is on trial this week.

Defendants include the brother of Foued Mohamed-Aggad, who joined the Islamic State terror group in December 2013 and went on to help carry out the attacks in Paris that left 130 people dead. Karim Mohamed-Aggad returned to France along with six others in the group from the eastern French city of Strasbourg. Two in the group of 10 died.

The men insist they went to Syria for humanitarian reasons and were forced to join Islamic State as one thing after another went wrong with their journey. All returned to France within three months and were arrested in May 2014.