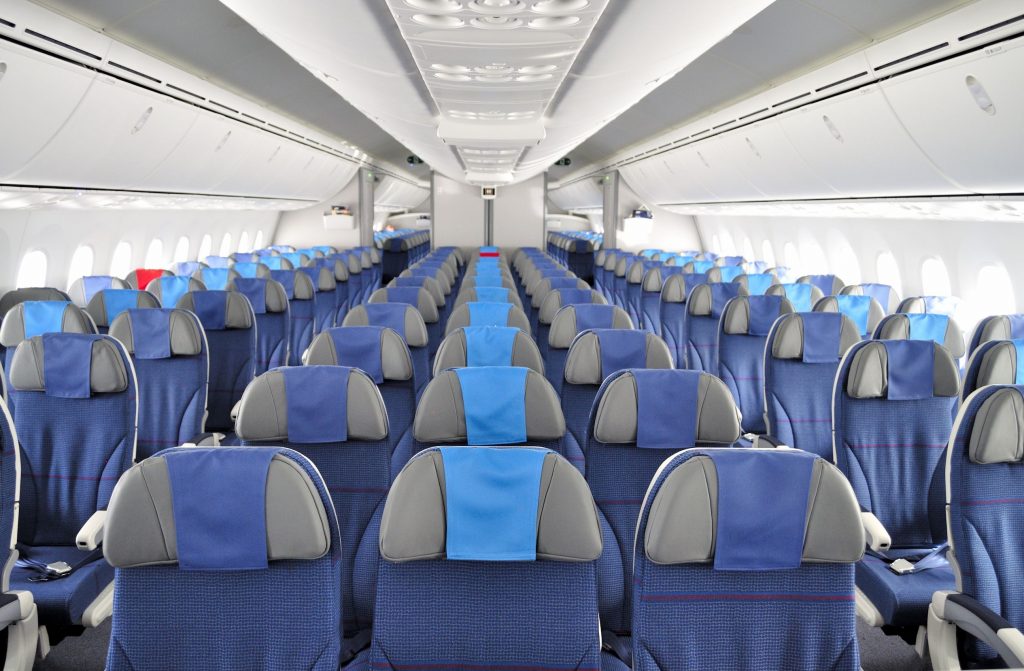 Feelings of shame and humiliation bother obese air passengers more than tight seat belts and tiny seats, according to a study published by Ben-Gurion University of the Negev (BGU) researchers.

Participants interviewed for the study “An Exploratory Study About Obese People’s Flight Experience,” published in the Journal of Travel Research, recounted the typical challenges they encounter while boarding, in-flight and deplaning.

“Most participants agreed that the way people stare at them during boarding and deplaning is humiliating, and at times even shameful,” says Prof. Yaniv Poria, chairman
of the Department of Hotel and Tourism Management at BGU.

Prof. Poria collaborated with Jeremy Beal, a graduate of Virginia Tech’s Hospitality and Tourism Management Program. They suggest allowing obese people to board first and deplane last, and making design changes to rest rooms and seat trays which would make everyone more comfortable. Additionally, they argue for the need to offer different-sized seats.

Squeezing down aisles and into seats is particularly troublesome, the participants said, because they are unable to avoid touching other passengers. Many attempted to be first in line to board so they could easily find their seats “and disappear.”

The researchers note that crew members can respectfully and discreetly make everyone’s flight experience more comfortable by moving a passenger sitting next to an obese person to another seat. Survey participants indicated that African American female crew members seemed to be generally less judgmental and more helpful.

“We assumed that the greatest difficulties obese people faced on planes were caused by tight, confined spaces,” Prof. Poria says. “We were surprised to find that the way other people reacted to them was so ‘unpleasant’ and ‘embarrassing,’ causing them to feel universally ‘uncomfortable’ and ‘uneasy.’

“Obese people think that others regard them as individuals who intentionally decided to be disabled,” Prof. Poria explains. “Moreover, obese people feel that they are perceived as thieves, since their ‘chosen’ disability increases costs for other people. Obesity is a social disability, as it prevents obese people from feeling safe in public.”

Researchers in Virginia interviewed passengers deplaning off both direct and connecting flights. The 2013 survey included 11 men and 13 women, ages 22 to 64, who had been on short (less than two hours) and long (more than two hours) flights. Sixteen of the 24 passengers self-identified as obese, with a body mass index of 30 or above. Eight considered themselves morbidly obese.