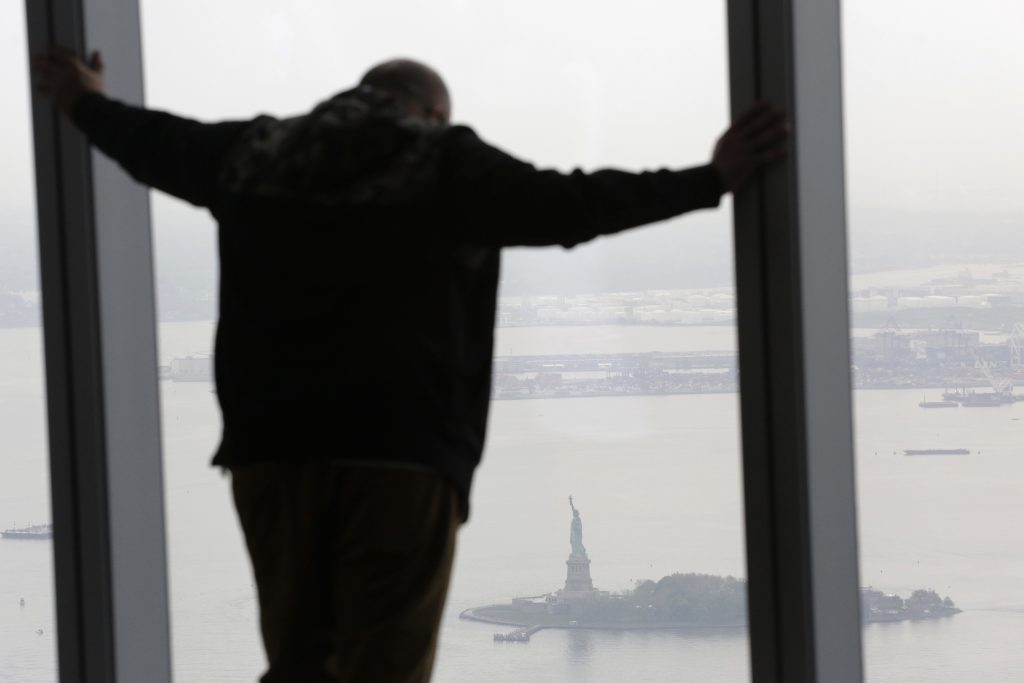 It’s been about a year since the observatory at One World Trade Center opened to the public.

The attraction, called One World Observatory, opened on May 29, 2015. Organizers say 1,776 members of the public got tickets through a lottery to attend an anniversary open house Tuesday.

The observatory is on the 100th, 101st and 102nd floors. It provides panoramic views of New York City and the surrounding area.