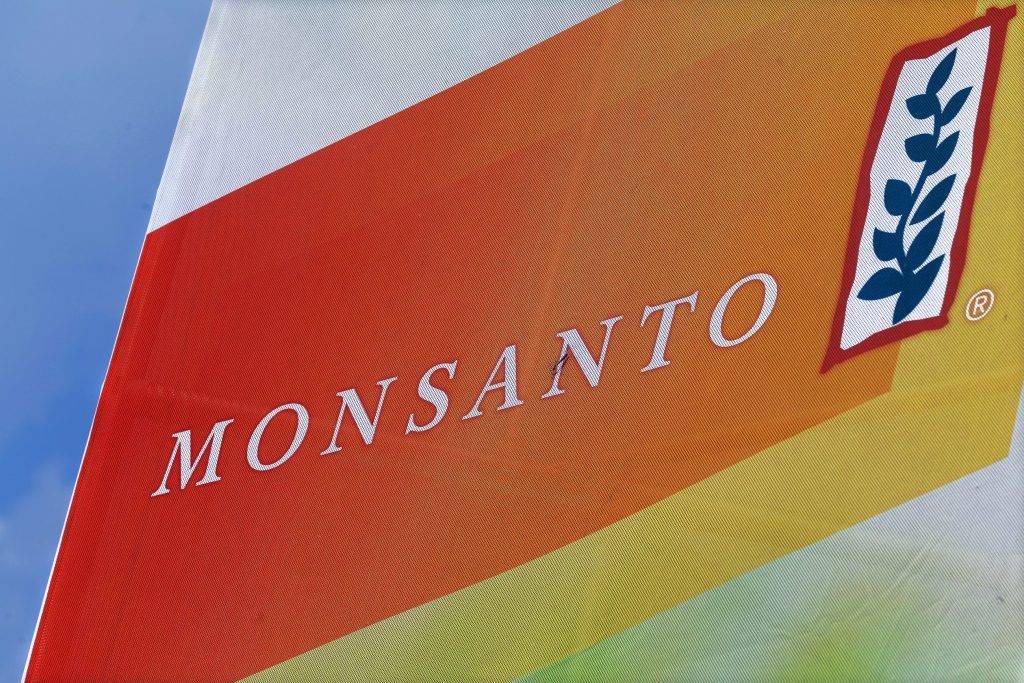 However, the seed company suggested Tuesday that a higher bid might be accepted, saying that it remains open to talks.

Bayer, a German drug and chemicals company, made an all-cash bid that valued Monsanto’s stock at $122 each.

A combination of the two businesses would create a giant seed and farm chemical company with a strong presence in the U.S., Europe and Asia.