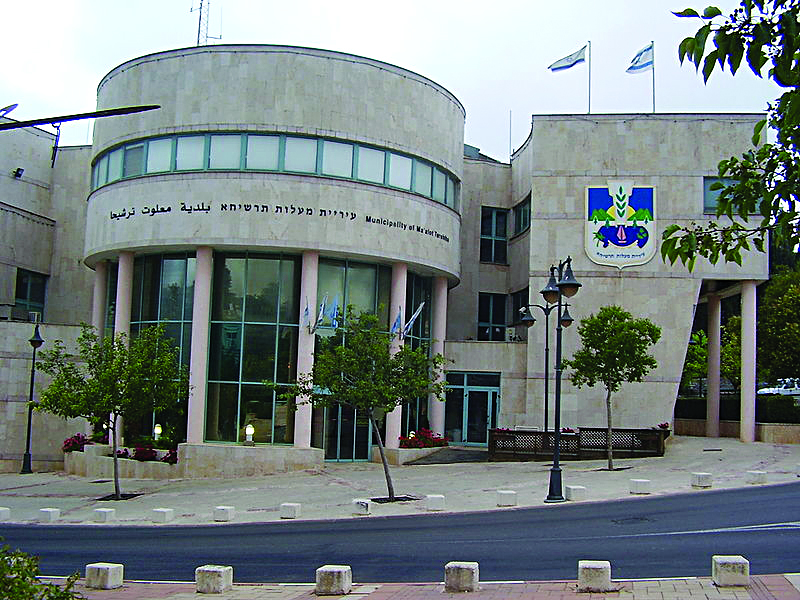 Peripheral communities with old-line factories and older structures that contain asbestos and other dangerous materials may have significant pollution problems but no money to pay for cleaning up that pollution – so the Environment Ministry, in conjunction with the JNF, will pay for the process, the Ministry said in a statement. The cleanup project is expected to cost as much as NIS 175 million ($52 million).

The money will go to cities with 10,000 or more people in the geographic periphery, in northern and southern Israel, where funds are insufficient to clean up the environment. The money will be used to replace aging smokestacks and other causes of air pollution, as well as cleaning up old buildings with dangerous materials as part of their construction.

With the money, local authorities will be able to fund modern energy systems for industry, including systems based on gas or renewable energy sources. Local authorities themselves pay NIS 2 billion in energy costs, mostly for streetlights. Cities will be able to use the funds to install modern LED lighting systems, which could save as much as NIS 300 million in lighting costs.

A pilot project in the northern town of Maalot Tarshicha saw the city, with the assistance of the Environment Ministry, invest NIS 11 million in LED lighting, with 7,000 streetlights changed over. The new lighting saved the city NIS 1.8 million each year, allowing the city to pay off the new project within five and a half years.