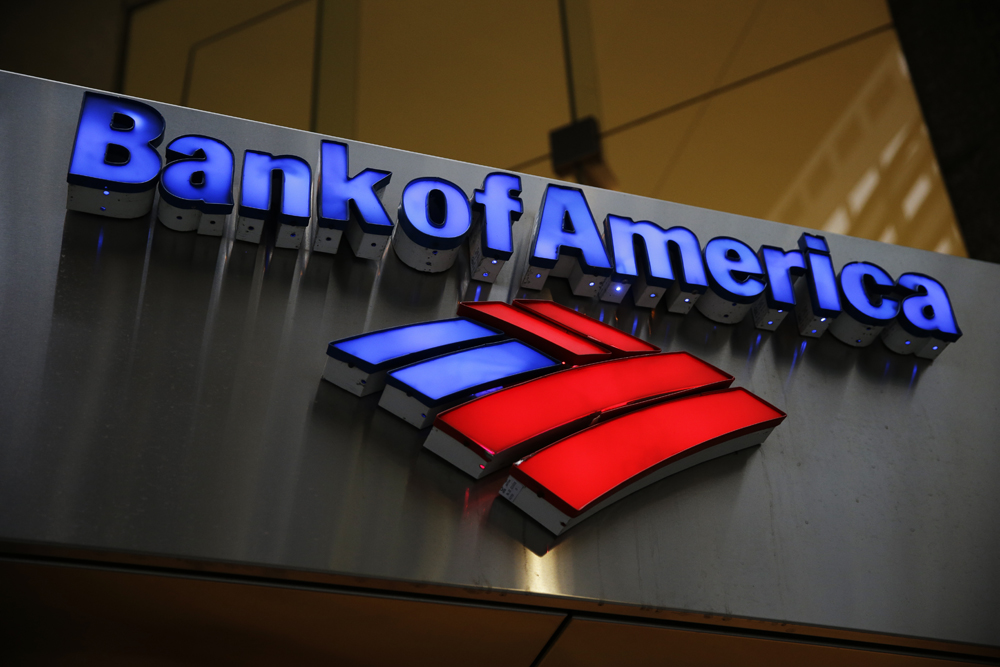 A federal appeals court has reversed a jury’s finding that Bank of America Corp. was liable for fraud for its actions before the economy collapsed in 2008. It also negated a more than $1.2 billion penalty imposed after trial.

The 2nd U.S. Circuit Court of Appeal in New York City ruled Monday. The court says there was insufficient evidence that mail and wire fraud was committed by the bank’s Countrywide Financial unit in late 2007 and 2008.

A jury in October 2013 had found the bank liable after the government said Countrywide lied about the quality of mortgages it passed along to financial firms Fannie Mae and Freddie Mac.

The Manhattan court said there was insufficient evidence for the jury to reach its verdict.