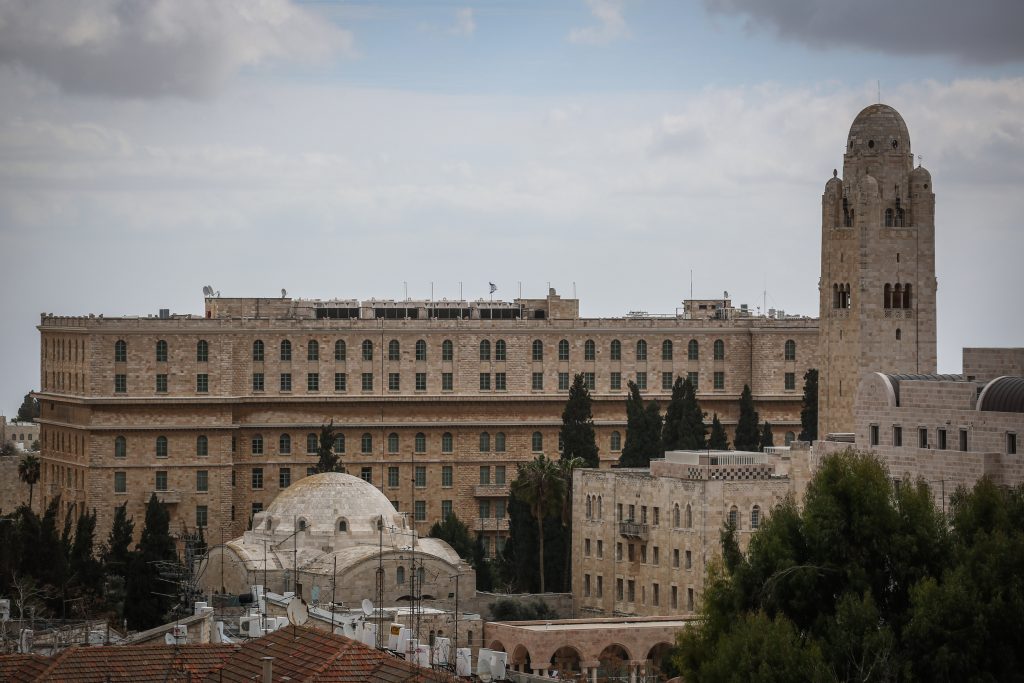 The King David Hotel in Yerushalayim demanded that Jewish musicians invited to play for a mostly Arab audience of hotel employees remove their kippahs and tzitsis, according to a report on Army Radio.

About a half-hour before the show, the producers told the band that their religious garb was unacceptable “because it will hurt the feelings of our Arab workers.”

The band’s director, secular Israeli Noam Cohen, refused to tell his musicians to remove their kippahs, but offered to have them wear baseball caps as a compromise.

But that did not satisfy the hotel, either.