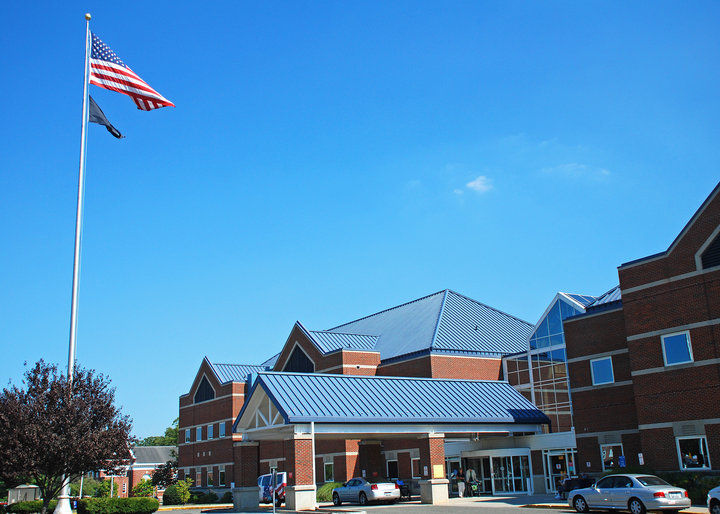 All five operating rooms at a Long Island veterans hospital are closed due to sand-sized black particles falling from air ducts.

The New York Times reported Friday that the operating rooms at the Northport Veterans Affairs Medical Center were closed in February. Several of them were reopened for a few weeks in April but had to be sealed off again when contamination returned.

An air-quality analysis found oxidizing metal and crumbling concrete in the duct system of the 1970s building.

The 502-bed teaching hospital normally performs more than 600 inpatient and more than 1,800 outpatient surgeries annually. Surgical patients are now being sent to other hospitals.

In addition to improving overall air quality, the ducts are used to reduce the airborne transmission of germs that could lead to infections.

An internal email from an engineer and safety officer at the hospital, obtained by The Times, details staff complaints about the particulates. “The dust is depositing on HVAC registers, ceilings, walls, and on medical equipment,” the email said. “Maintenance continues to clean the surfaces but, as the staff has observed, the dust reappears within a short time. At least three staff members have indicated their concern that this environment has affected them.”

Philip Moschitta, Northport’s director, said that he is confident the problem will be solved with the installation of high-efficiency particulate air filters in operating-room vents, and that at least one of the surgical suites will be up and running in the near future.

A nationwide scandal over veterans’ health care emerged in Phoenix nearly two years ago following complaints that as many as 40 patients died while awaiting care at the city’s VA hospital. Reports documenting scheduling problems and wait-time manipulation at the U.S. Department of Veterans Affairs are being made public as the agency’s internal watchdog bows to pressure from members of Congress and others to improve transparency.