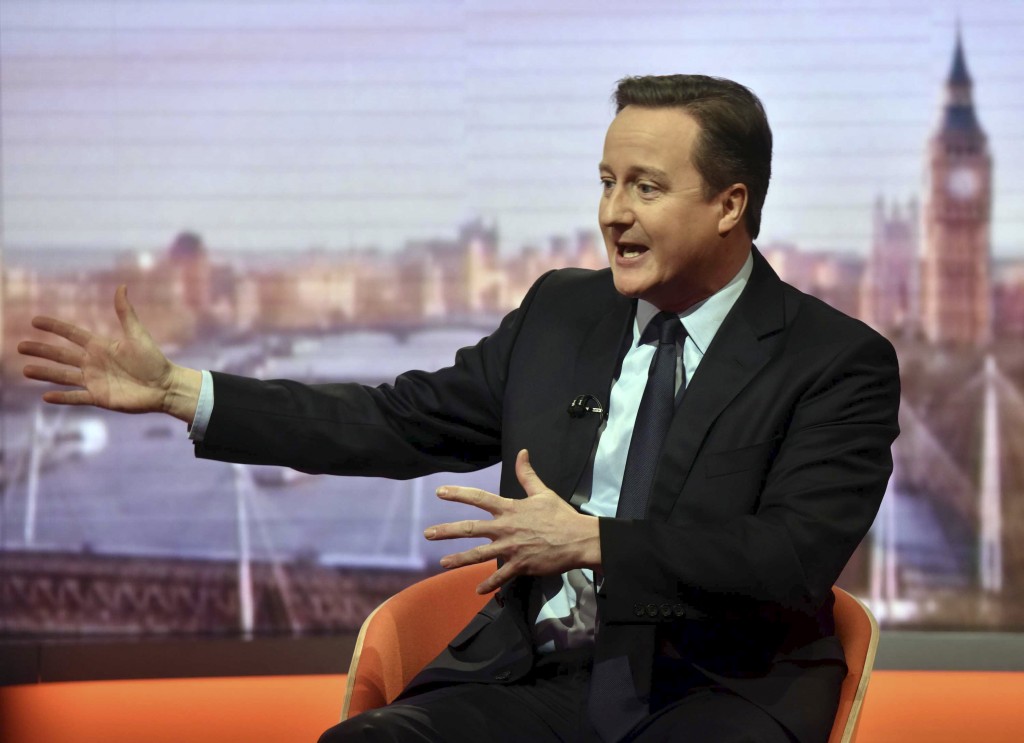 British Prime Minister David Cameron stands by his description of Donald Trump’s proposal for a temporary ban on Muslims entering the United States as “divisive, stupid and wrong,” a spokesman said on Monday.

“The prime minister has made his views on Donald Trump’s comments very clear. He disagrees with them,” the spokesman said. “He continues to believe that preventing Muslims from entering the U.S. is divisive, stupid and wrong. He stands by his comments.”

Trump, when asked about Cameron’s criticism, said such comments indicate he is unlikely to have a good relationship with the British prime minister.

Asked who Cameron would prefer to be the next president, the spokesman said he would not comment on another country’s election but said the British leader had been clear he would work with whoever won.

“He is committed to maintaining the special relationship,” he said.

The spokesman said no meeting or call between Cameron and Republican candidate Trump was currently planned, but if one were proposed the prime minister would consider it.