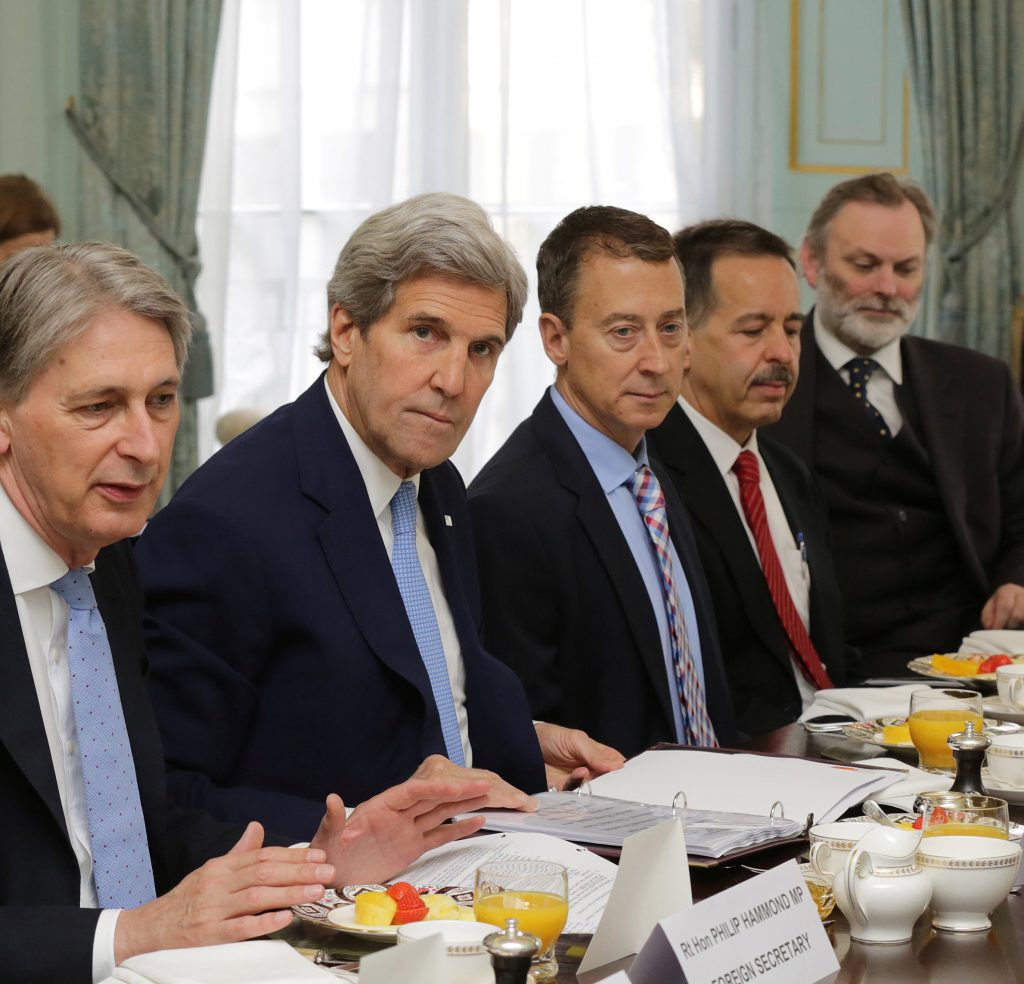 European banks should not fear punishment from the United States for resuming legitimate trade ties with Iran, Secretary of State John Kerry told a meeting of senior bank executives at a meeting in London on Thursday.

The United States and Europe lifted sanctions in January under a deal with Iran to limit its nuclear program, but other U.S. sanctions remain, including a ban on Iran-linked transactions in dollars being processed through the U.S. financial system.

Kerry told the meeting of European bank executives that lenders will not be held to task for doing legitimate business with Iran, in a bid to allay fears following past fines for the lenders for breaking sanctions.