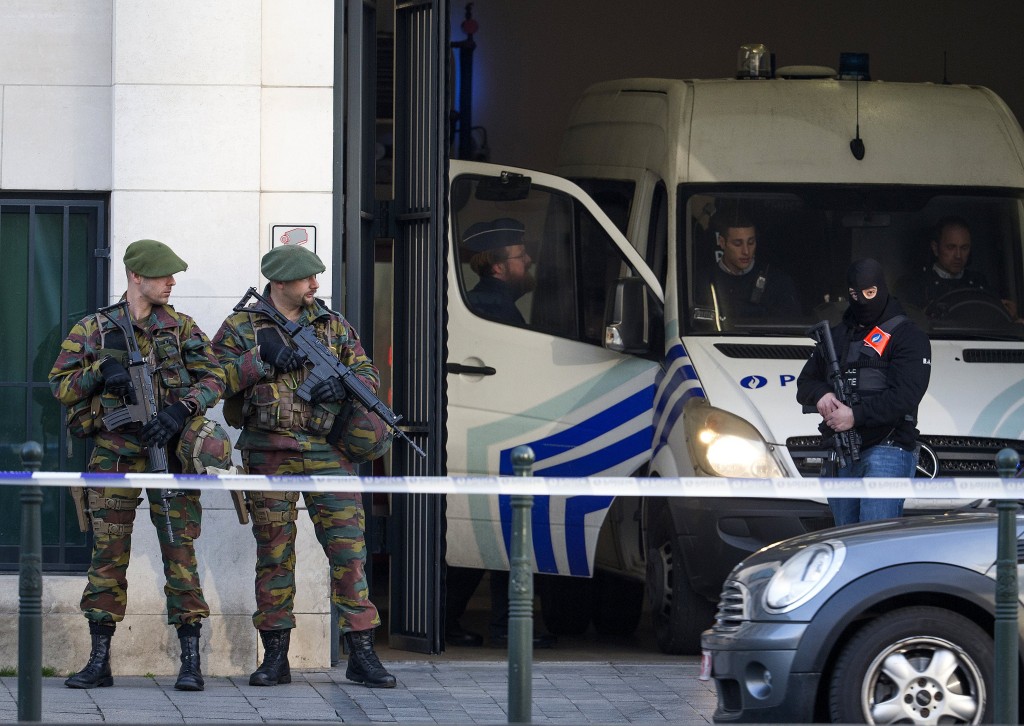 A main suspect in the investigation into the Brussels bombings last month has also been charged with participation in the Paris terror attacks four months earlier, Belgian federal prosecutors said on Wednesday.

Osama Krayem, who was arrested in Brussels earlier this month, might have been present in different safe houses used by the terrorists, such as a suspected bomb factory raided in December, prosecutors said.

“He has been charged with terrorist murder and participation in the activities of a terrorist group,” prosecutors said in a statement.

The Brussels bombings claimed the lives of 32 victims in March, while 130 died in November’s terror attacks in Paris.