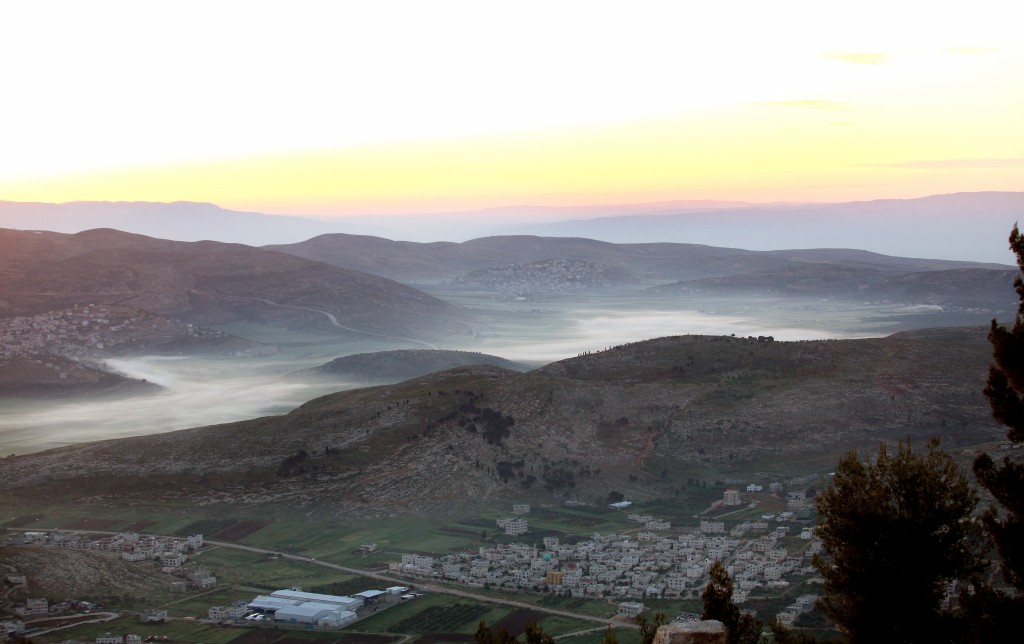 Boulder, Colorado, is 7,000 miles from the violence of the Middle East, but a proposal to become sister cities with a Palestinian city has stirred such outrage that the City Council is trying to negotiate a truce among its own residents.

The council decided Tuesday to hire a moderator and convene a citizen panel in hopes of settling differences between two sides arguing about whether Boulder should have a formal sister-city relationship with Shechem, known in Arabic as Nablus.

Sister-city ties would help combat misunderstandings about Palestinians, said Essrea Cherin, president of the Boulder-Nablus Sister City Project, which is promoting the relationship. She said the entire Palestinian population is unfairly portrayed in the U.S. media as violent because of the actions of a few.

But opponents told the council Tuesday night that Nablus, a city of about 130,000 residents, was too closely linked with anti-Israel violence. Others have said formal ties would make it appear that Boulder was taking sides in the Israeli-Palestinian conflict.

This is the second time the pairing has been proposed. In 2013, it was rejected due to concern over human rights violations under the auspices of the Palestinian Authority, noted the local Daily Mail.

An official sister-city relationship would require City Council approval. The council rejected a similar proposal in 2013, citing community opposition and similar concerns that the city — about 30 miles northwest of Denver and home to the University of Colorado-Boulder — would appear to be taking sides.

Boulder spokeswoman Sarah Huntley said the city has received about 200 emails, some supporting the sister-city ties, some opposed, and others commenting on whether Boulder should try to resolve the dispute.

Cherin said her group has worked hard to win over their critics but encountered what she termed a surprising level of resistance.

“We were really kind of taken aback to find that they did not shift their views very much,” she said.

The Boulder-Nablus Sister City Project has already arranged pen-pal relationships between students, Cherin said. The group has brought women from Nablus to learn yoga in Boulder and plans to send a yoga teacher there. The group has also arranged for cultural exchanges.

That work will continue, she said, but having a formal relationship with Nablus would allow it to expand through Sister Cities International.