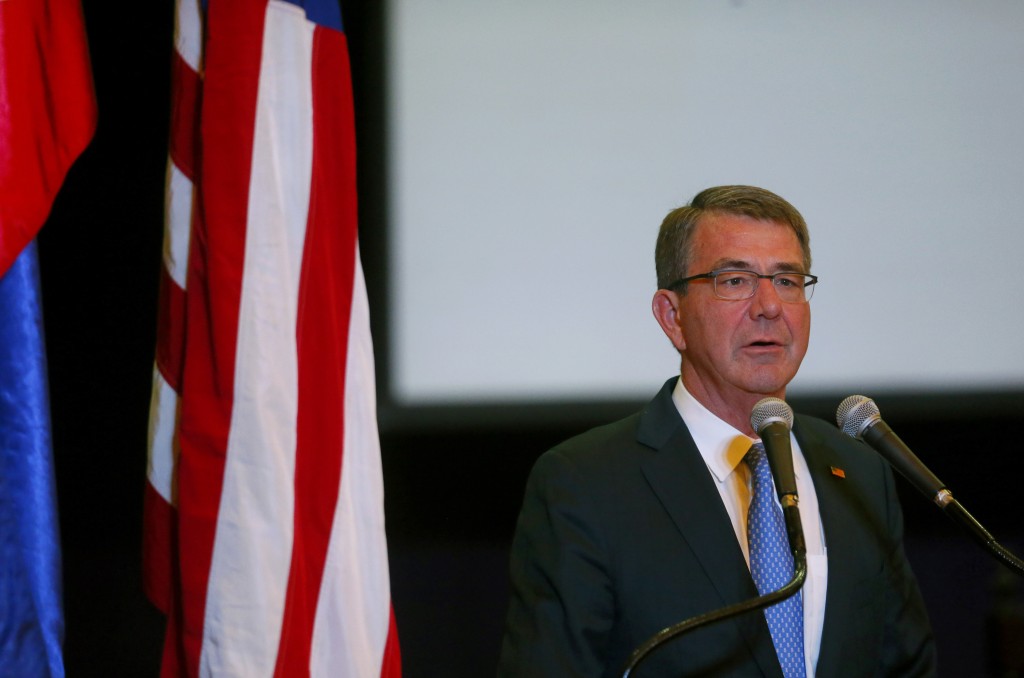 They declined to say what kind of assistance would be offered, but said it would likely include more U.S. troops on the ground.

“Whenever we’re talking about additional capabilities, it usually means some small numbers of additional troops,” the U.S. official said before the unannounced visit.

Iraq’s army, trained by U.S. military officers and backed by air strikes from a U.S.-led coalition, last week retook the Hit region, pushing IS further north along the Euphrates valley.

The Iraqi government has designated Mosul, the largest Iraqi city still under Islamic State control, as its next major target. It retook the western city of Ramadi in December.