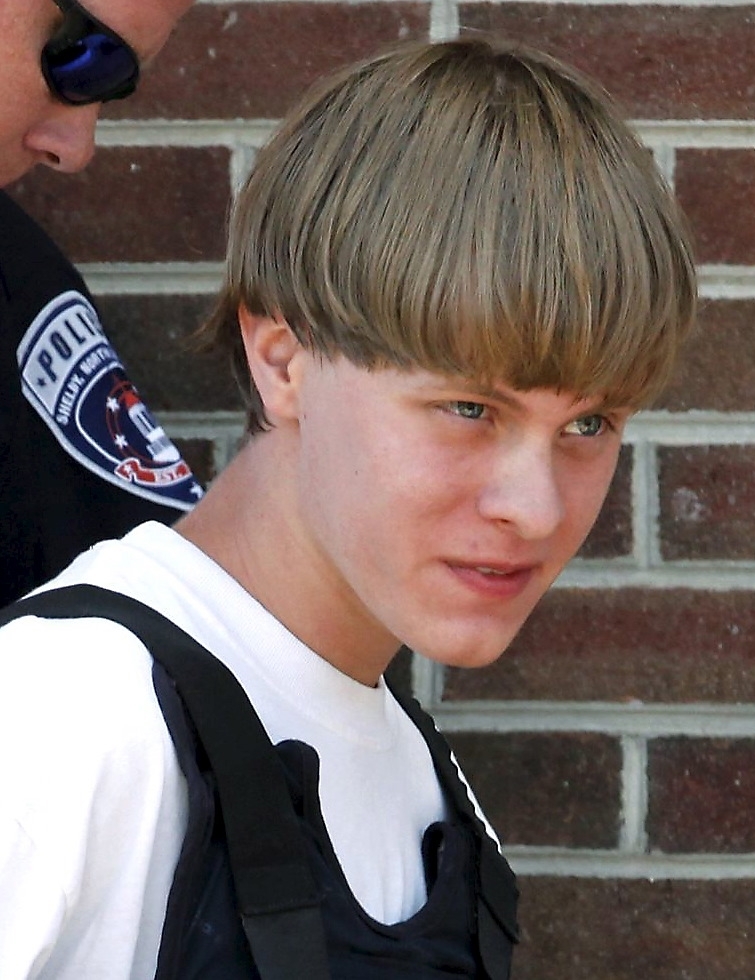 A South Carolina judge has delayed the state death-penalty trial of Dylann Roof, who is charged with killing nine people at a Charleston church last year.

Circuit Judge J.C. Nicholson on Wednesday granted a request by Roof’s lawyers to delay the trial until next year while additional psychiatric testing of Roof is completed.

The defense presented information that a doctor said that he needed another two to six months to examine Roof.

No other details were released at the hearing because a judge has sealed information about Roof’s medical records.

Nicholson said the trial will begin Jan. 17, with jury selection to begin in early December.

The state trial had been scheduled to begin July 11.