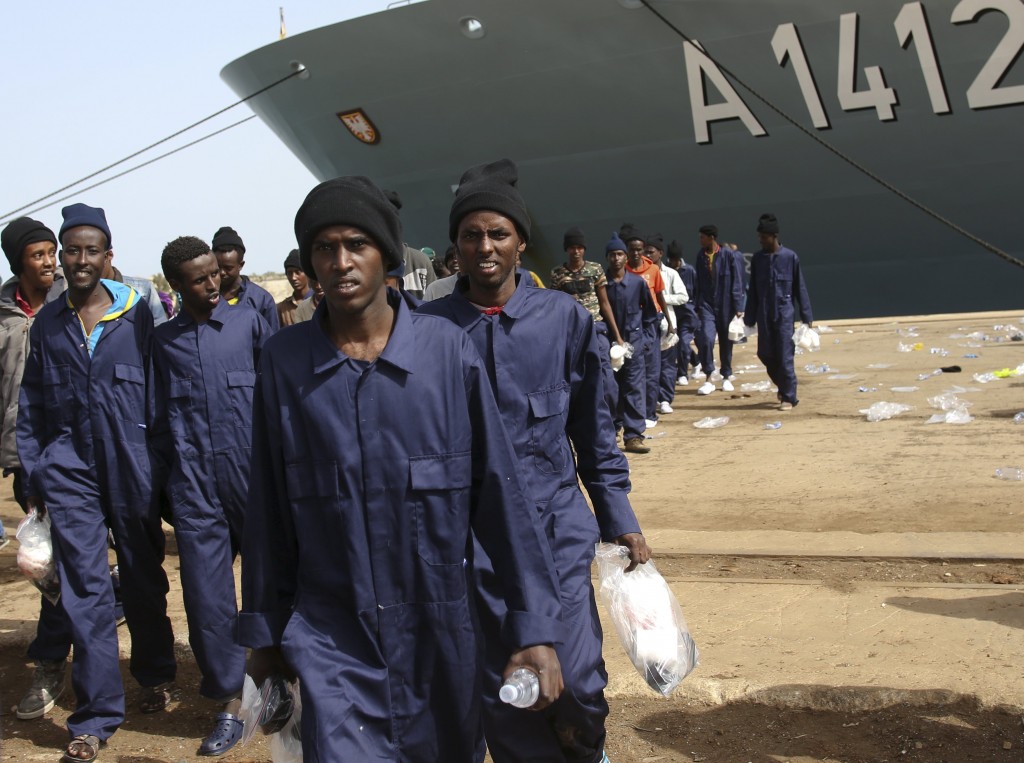 Austria will introduce tougher border controls at the Brenner Pass crossing with Italy, beginning no later than June 1, as part of its tough response to the EU migration crisis, Defense Minister Hans Peter Doskozil said on Tuesday.

With border restrictions along the Balkan route, Vienna expects migrant arrivals to Italy by sea to nearly double this year to 300,000, but both countries have said they would keep traffic across the border “fluid” at busy times.

The Brenner Pass, which links Austria and Italy, is the most important Alpine crossing for heavy goods traffic.

Asked if Austria planned to build a fence at the border, he referred to a system “similar to the one in Spielfeld” at Austria’s border with Slovenia, which consists of fences, lanes and tents.

The exact date for the introduction of stricter controls at the European North-South crossing depends on the number of migrants and the progress of construction work of the new border control center, Doskozil said, adding such work had started.

The European Commission was very concerned, according to a spokeswoman.

“If these plans were to materialize, then we would have to look at them very seriously. The Brenner Pass is essential for the freedom of movement within the European Union,” commission spokeswoman Natasha Bertaud told a regular briefing.

EU executives had not been informed and had learned about them from media reports, she said.

A spokesman for Tyrol police said on Monday that current building work merely consisted of laying the foundations for part of the site.

“It is not by erecting improvised walls that we will resolve problems… Vienna should reconsider this decision which runs counter both to the spirit and the letter of European rules as well as to the friendship that links Italy and Austria,” he said.

Austria’s parliament is due to vote on a draft law for tougher asylum rules in the coming weeks.

The highway across the Brenner Pass is the main thoroughfare through the Alps to get to Germany from Italy — by way of Austria — and Germany is Italy’s top trading partner.

About two million trucks cross it every year. A rail base tunnel has been discussed for years.

For transportation companies, long lines to get over the Brenner Pass would cause higher costs and slower services, said Franco Santagata, a former executive at Deutsche Post AG’s Italian unit and now a transport industry consultant in Italy.

“If the border controls mean that it will take more time to get from Milan to Munich and back, then the transport company is going to have to raise its prices,” he said.