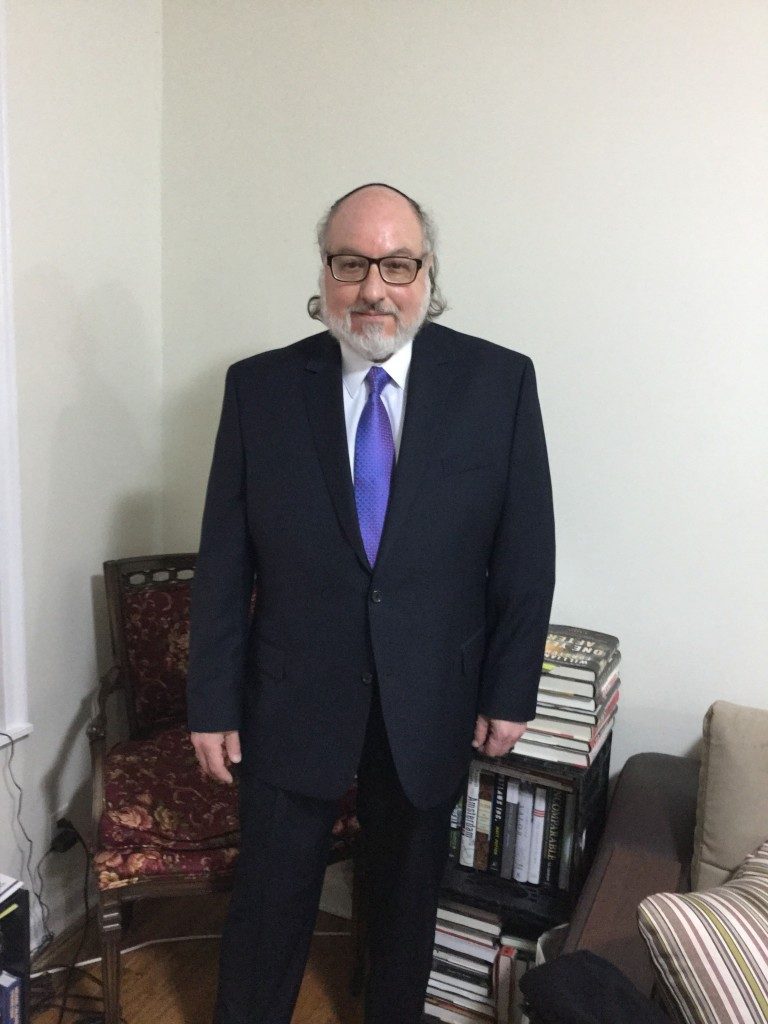 Nearly four months after a federal judge ruled that the United States Parole Commission must explain why it has placed such broad and severe parole restrictions on Jonathan Pollard, his attorneys have filed a brief with the same judge, saying that the Commission has failed to do so, and urging that it be ordered to lift the restrictions.

The “Supplemental Notice of Action issued by the Commission fails in every conceivable respect to address the clear mandate of this Court,” Pollard’s pro bono attorneys, Jacques Semmelman and Eliot Lauer, argue in new court documents that were obtained by Hamodia.

“The Court remanded this proceeding to the Commission specifically to identify whether Mr. Pollard has retained ‘in his head’ secret information that could endanger the public and thereby justify the severity of the special conditions of parole,” the brief asserts. “The Court cautioned the Commission against overreliance on evidence of past criminality, urging the Commission to base its statement of reasons on contemporary findings of fact. The Commission ignored the Court.”

These restrictions include a 7:00 p.m. to 7:00 a.m. curfew, the wearing of an electronic bracelet at all times for GPS tracking of his whereabouts which needs to be recharged on Shabbos, as well as the unfettered monitoring and inspection of his computers, in addition to those of any employer who chooses to hire him.

“The purported ‘justifications’ in the Supplemental Notice of Action are so arbitrary and illogical as to reveal what can only be bias and vindictiveness on the part of the Commission,” Pollard’s lawyers stress. “The Commission’s cursory assertions fail to adequately answer the ‘fundamental issue’ informing judicial review of the Special Conditions: whether he possesses secret information in his head that could pose a threat to national security… And, even assuming arguendo that the Commission had made that showing (it did not), the Supplemental Notice of Action then fails to provide any rational, logical connection between the alleged theoretical risk posed by Mr. Pollard and the Special Conditions imposed on him. Because the Commission has set forth no factual basis to justify the imposition of the Special Conditions, the Commission should be ordered to vacate them.”