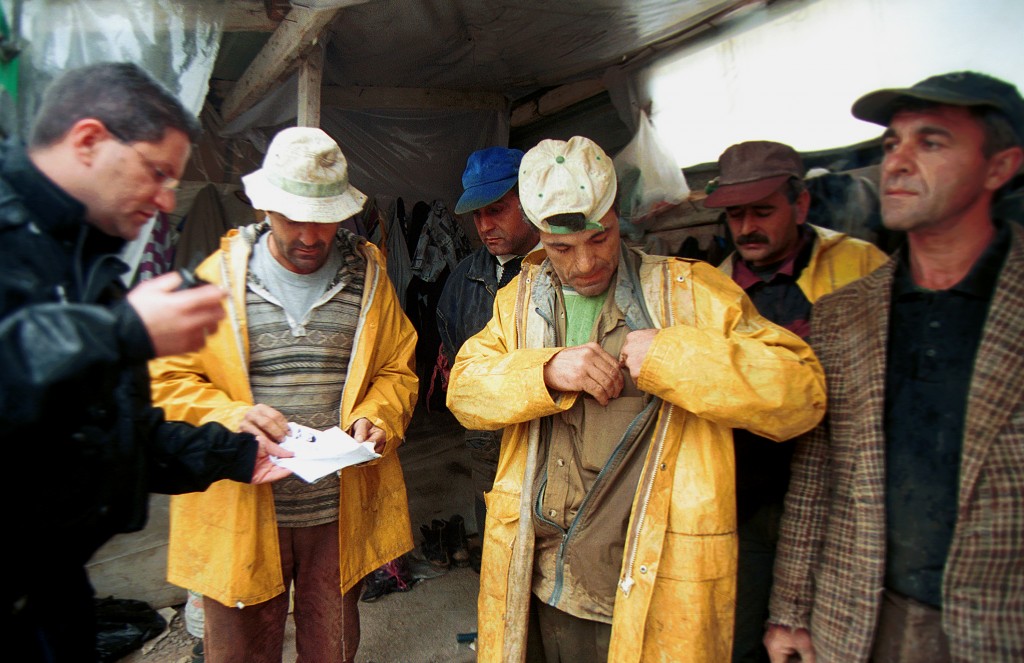 Police on Thursday nabbed two illegal Palestinian Authority workers who attempted to blend in with Israelis – by wearing a kippah and tzitzis. Police said that they were alerted to suspicious behavior on the part of the two by security guards, and stopped them for questioning. When it became obvious that they were not who they appeared to be, police forces arrested them as they tried to enter the Be’er Sheva central bus station.

The “phony frum” kids turned out to be two brothers, age 17 and 19, from Chevron. They were in Israel to work, they told police, although they had no permit to do so. They did not reveal how they got hold of the Jewish religious articles.

In a statement, police said that Israelis needed to remain vigilant. “Thanks to the observation of security guards who reported the suspicious behavior of these individuals, they were caught before they could enter the Be’er Sheva bus station. We ask the public to display the same level of observance and report any and every suspicious incident.”