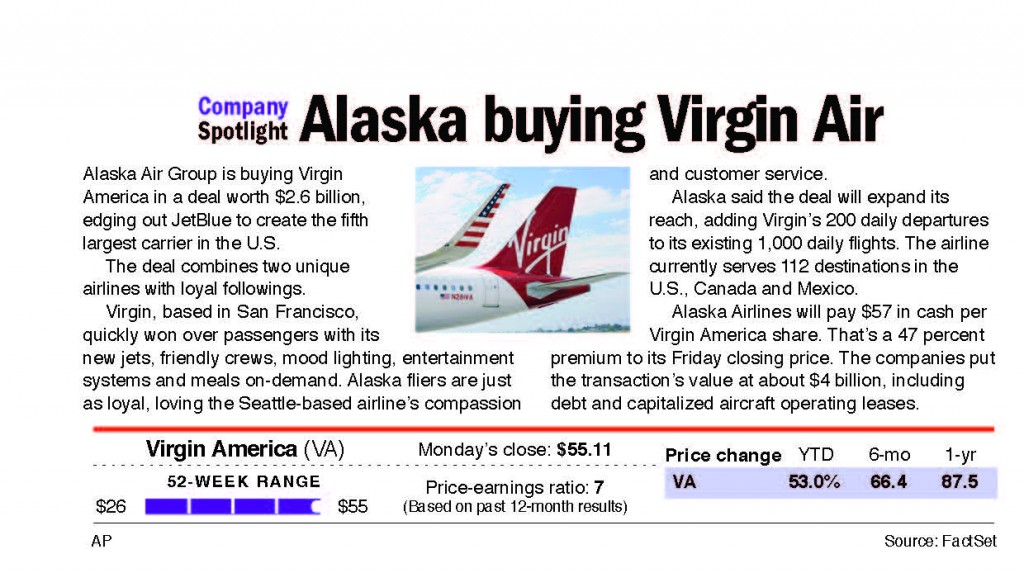 It issued new regulations Monday meant to limit internal corporate borrowing that shifts profits out of the United States.

Treasury Secretary Jacob Lew says the proposals are designed to make such transactions less economically beneficial for companies. That could slow the pace of inversions.

But he says only legislation that must be passed by Congress could stop inversions.

NEW YORK (AP) – PulteGroup Chairman and CEO Richard J. Dugas Jr. will retire next year, a decision the homebuilder attributes in part to a leadership change demanded by the company’s founder and grandson.

Dugas has served as CEO since 2003 and chairman of the company’s board since 2009. The Atlanta-based company said Monday that Dugas decided to retire in May 2017, due in part to the actions of company founder Bill Pulte and his grandson, Jim Grosfeld, who was appointed to the board at the founder’s request.

PulteGroup Inc. said Bill Pulte, who founded the company in 1950, and Grosfeld had recently demanded an immediate CEO change and a different direction for the company.