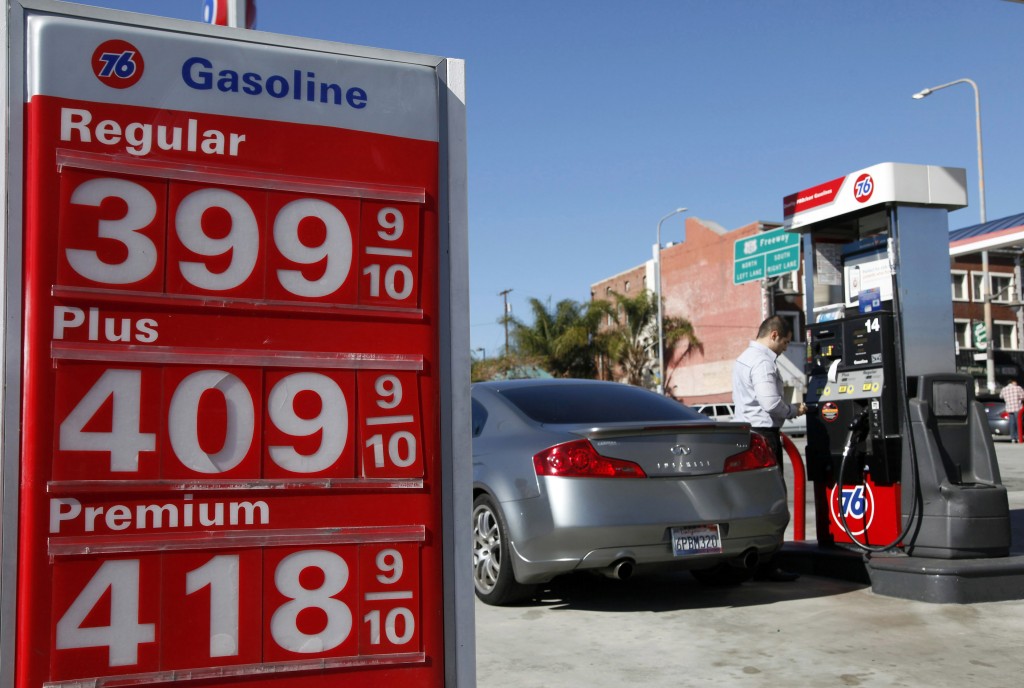 What goes down, must go up, at least when it comes to gas prices in Israel. After five months of price cuts in which gas prices went down to NIS 5.54/liter ($5.21/gallon) – the lowest it’s been in years – at the beginning of March, the price for gas is set to rise 30 agurot beginning midnight Thursday.

The increase reflects the recent rallying of the price of oil on the world market, which now stands at close to $40 per barrel. One liter of 95 octane gas at self-service pumps will rise to the new price of NIS 5.84 at 12 a.m. Friday.

Analysts noted that the lion’s share – approximately 67 percent – of the cost of gas in Israel goes to pay various taxes. Taxes include an environmental levy, excises taxes, and of course Value Added sales tax.

Compared to the rest of the world, Israel is in fifth place among the countries of the world in terms of how expensive gas is in dollar terms. Norway is the champion when it comes to high gas prices, followed by the Scandinavian countries. The average Israeli driver spends NIS 900 per month on gas, about 11 percent of his monthly income.