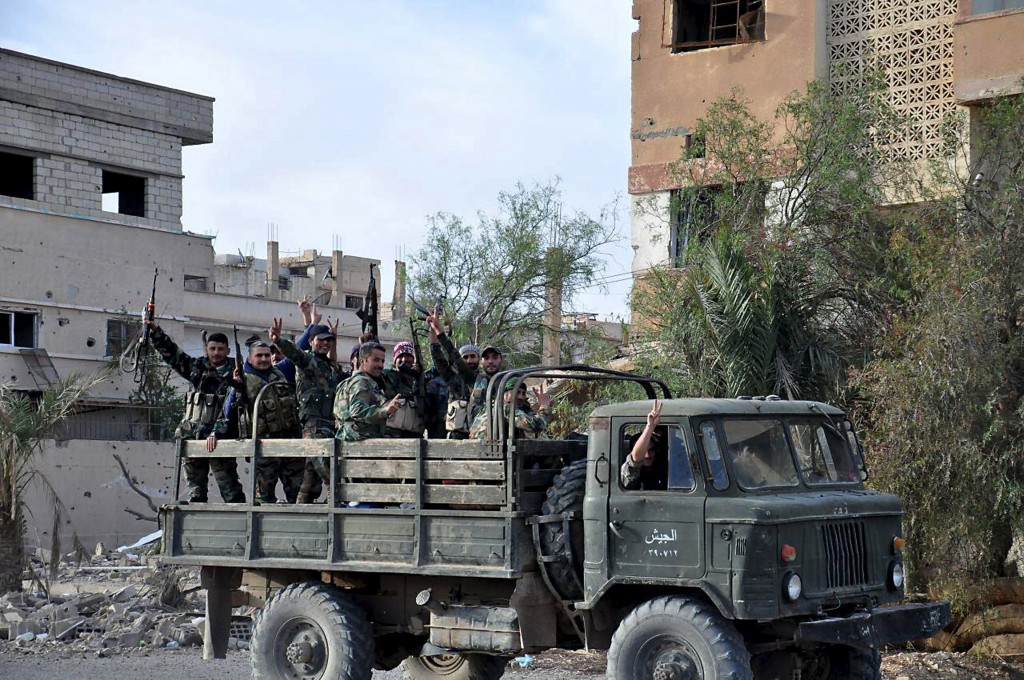 President Bashar Assad said in an interview published Wednesday that Syria needs a national unity government that would secure the transition to a new constitution, rejecting the “transitional body” demanded by the opposition, which wants him to step down.

In the interview with Russian media, Assad said Syrian refugees will begin returning home when they see hope for improvement, adding that one of the main causes of migration is Western sanctions against Syria.

“First of all, regarding the definition of the ‘transitional period,’ such a definition does not exist,” Assad said in the interview with Sputnik, a state news agency, which published excerpts on its site.

His comments run counter to demands by the Syrian opposition for a “transitional body with full executive powers.” The two sides held U.N.-mediated talks earlier this month.

A roadmap for a transition in Syria outlined in a U.N. Security Council resolution adopted in December calls for a Syrian-led political process facilitated by the United Nations which would establish “credible, inclusive and non-sectarian governance” within six months and set up a schedule and process for the drafting of a new constitution to be followed by U.N.-supervised elections.

Assad said a national unity government would be formed by various Syrian political forces — “opposition, independent, the current government and others.”

“Neither the Syrian constitution, nor the constitution of any other country in the world includes anything that is called a transitional body of power. It’s illogical and unconstitutional.”

Assad also thanked Ban Ki-moon for the U.N. chief’s statements welcoming the Syrian army’s recapture of the town of Palmyra and its world-famous archaeological site from Islamic State militants.

Ban had said on Sunday that the world body is “encouraged and fortunate” that Syrian troops retook Palmyra.

Assad is also quoted as saying his country is ready to cooperate with all “sincere and serious” efforts to fight terrorism.