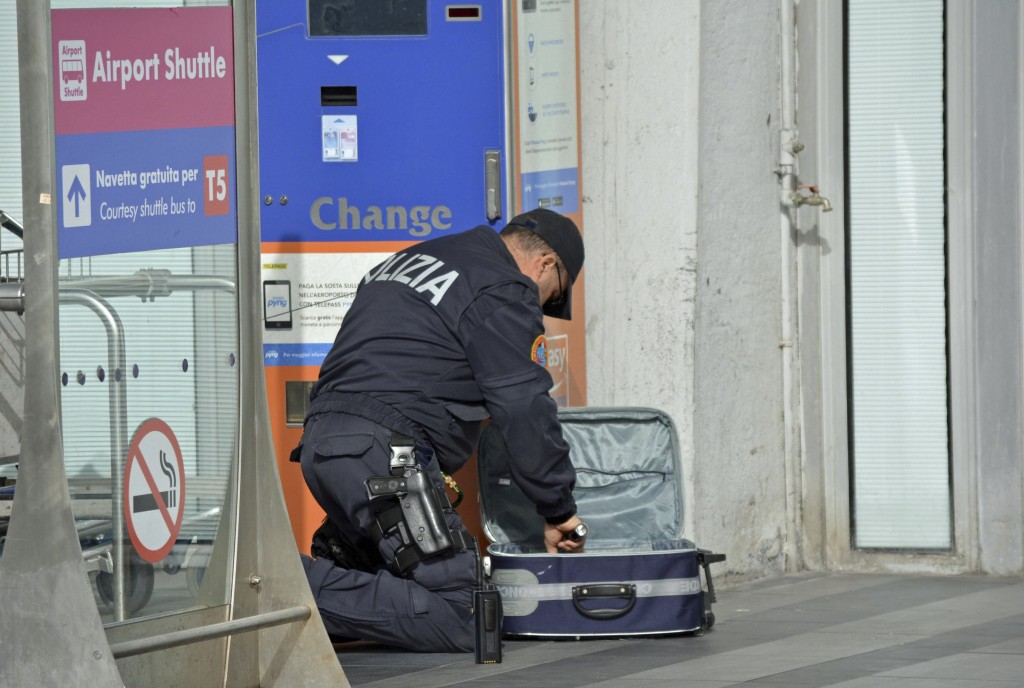 Europeans authorities have tightened security at airports and on city streets after deadly attacks on the Brussels airport and its subway system.

The attacks come just days after the main suspect in the Nov. 13 Paris terror attacks was arrested in Brussels on Friday.

The British and Polish governments convened emergency meetings as they beefed up security at airports.

Austrian Interior Ministry spokesman Karl-Heinz Grundboeck said more police are on the streets and at airports in Vienna and other major Austrian cities even though there appears to be no “Austria connection.”

Danish police said they had increased patrols at the Copenhagen airport and other key points in the city following the deadly explosions.

“We are aware of what has happened in Brussels. Therefore you will see more police in the airport and at key points in Copenhagen,” Danish police said on its official social media page.

Danish authorities have been on high alert since two people were killed in shooting attacks at a free speech event and a shul in Copenhagen in February last year.