World As Concerns Rise Over Refugees’ Rights, Turkey Says It Will Abide by International Rules
World 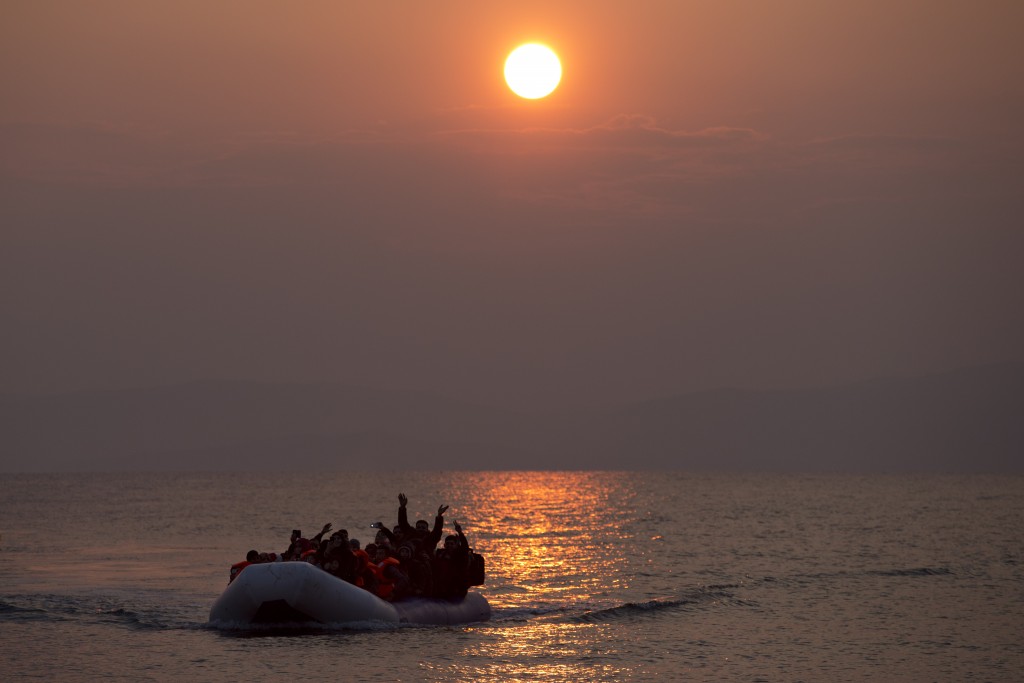 A Turkish foreign ministry official says his country will abide by international rules governing refugee rights and cooperate with the U.N. refugee agency when implementing a deal reached with the European Union on taking back migrants.

The official also said Monday that European nations won’t “pick and choose” the Syrian refugees that they will take from Turkey according to religion or educational status, saying priority will be given to Syrians with special needs as identified by the refugee agency.

Turkey and the EU struck a deal in Brussels last week under which irregular migrants who arrive in Greece will be returned to Turkey, and the EU will take an equal number of Syrians who are currently staying in refugee camps in Turkey.

Some 25 officials from Turkey’s migration authority had been sent to five Greek islands to help prepare for the return of the irregular migrants to Turkey, the official said.

The official requested anonymity in line with Turkish government rules.

Meanwhile, The Council of Europe commissioner for human rights called for additional measures to protect the rights of migrants now that a deal has been reached by the EU and Turkey.

Nils Muiznieks said the deal’s legal and procedural safeguards should apply to all people – not just Syrians – reaching Greece or any EU country. Such safeguards should likewise extend to anyone who is returned to Turkey.

He also called on Greece and Turkey to limit the use of detention of migrants to “exceptional” cases and take steps to ensure there are no collective returns.

Muiznieks described the deal, which officially came into effect on Sunday, as “just a patch to plug one of the holes in the highly dysfunctional approach of European states to migration.”

Earlier Monday, The human rights group Amnesty International said the European Union’s deal to send thousands of migrants back to Turkey is flawed because Turkey cannot be considered a safe country.

She told The Associated Press that “Turkey does not offer adequate protection to anyone.” Turkey is already home to 2.7 million Syrian refugees, and Amnesty says Syrians are routinely forced back across the border.