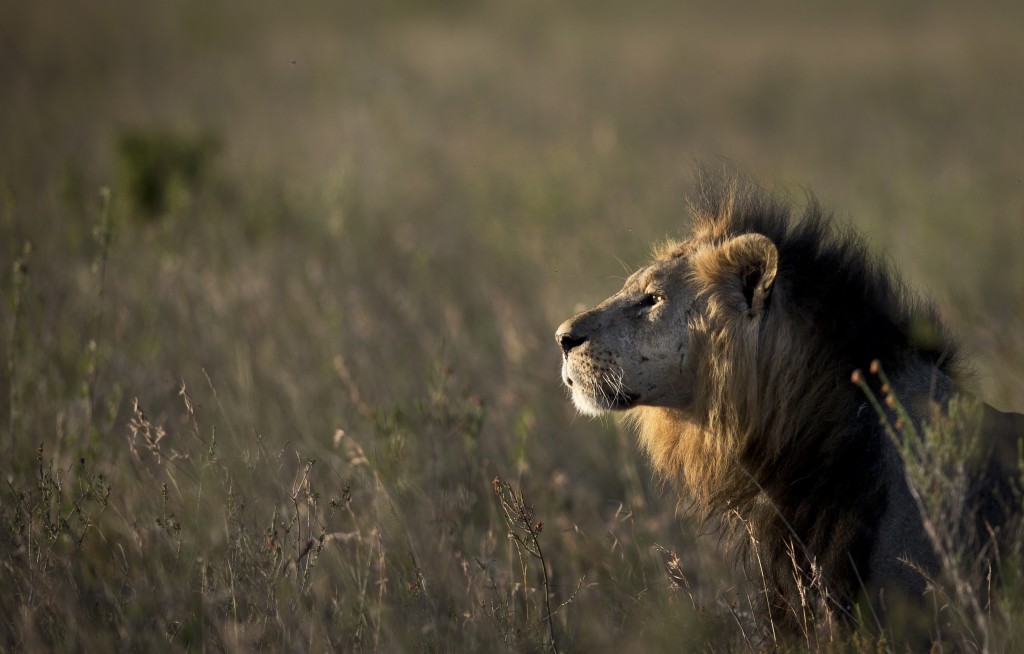 A lion attacked and injured a 63-year-old man Friday after straying out of the Nairobi National Park onto one of the country’s major highways during peak morning traffic, a Kenyan wildlife official said.

Paul Udoto, a Kenya Wildlife Service spokesman, said the lion attacked the man after becoming agitated by motorists honking their horns at the animal before it was captured.

A video circulating on social media appears to show the lion running on a sidewalk as the horns honked.

Officials did not immediately say if the man was badly hurt.

The park, which is 117 square kilometers (45 square miles), is home to endangered black rhinos, lions, leopards, cheetahs, giraffes and diverse birdlife. The animals roam just 6 miles (10 km) from downtown Nairobi to the north. It was the second time a lion has strayed from the park in the last two months.