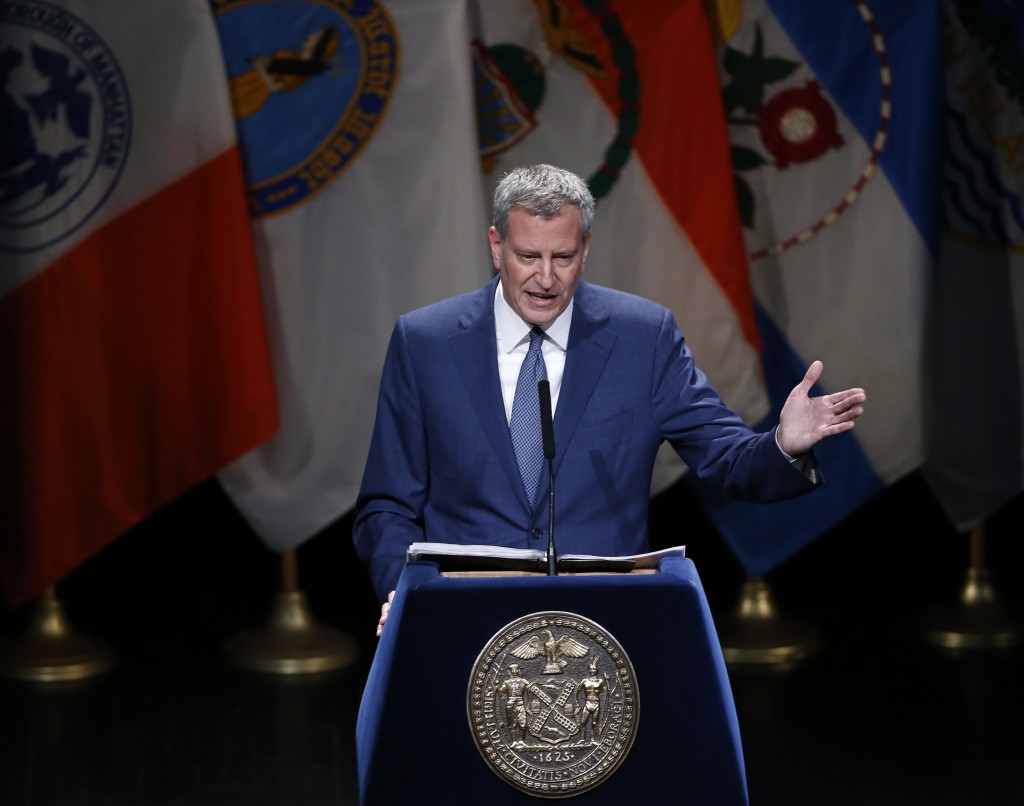 New York City Mayor Bill de Blasio is shutting down the nonprofit group that was advancing his political agenda.

Aides to the mayor confirmed Thursday that the group, dubbed the Campaign for One New York, was winding down its operations.

The group was not bound by city campaign finance laws and could accept unlimited contributions from donors.

The group was not mandated to disclose its donors but did release their names.

Good government groups criticized the organization as contributing to a culture of influence peddling.

One such group called for a probe into de Blasio’s organization last month. The mayor defended its practices.

The group’s demise was first reported by The Wall Street Journal.