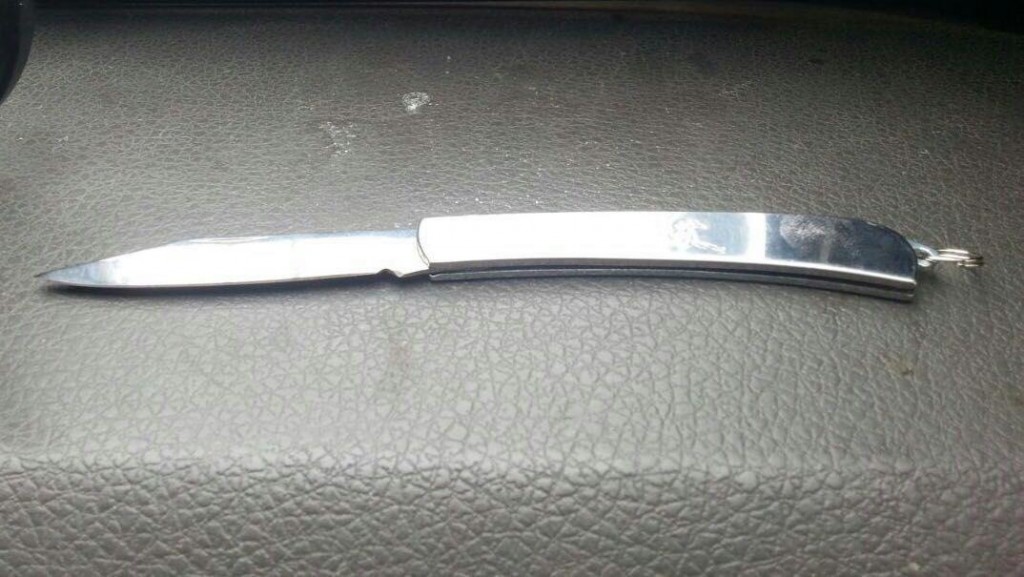 A 14-year-old Palestinian boy who was stopped by Border Police for jumping a turnstile on Wednesday morning at the Shuafat refugee camp in Yerushalayim was found to be carrying a knife.

In subsequent questioning of the youth, he told investigators that he was on his way to carry out a terror attack, the Border Police said.

Overnight Tuesday, IDF and police forces uncovered a factory for weapons parts in the village of Sawahra near the Etzion bloc, south of the capital.

Three local residents were arrested in the operation, in which an MP-5 rifle, a handgun and large quantities of ammunition were seized. Police tore down the workshop.

An additional seven Palestinian suspects, including at least two members of Hamas, were also arrested in overnight raids in Yehudah and Shomron, the army said.