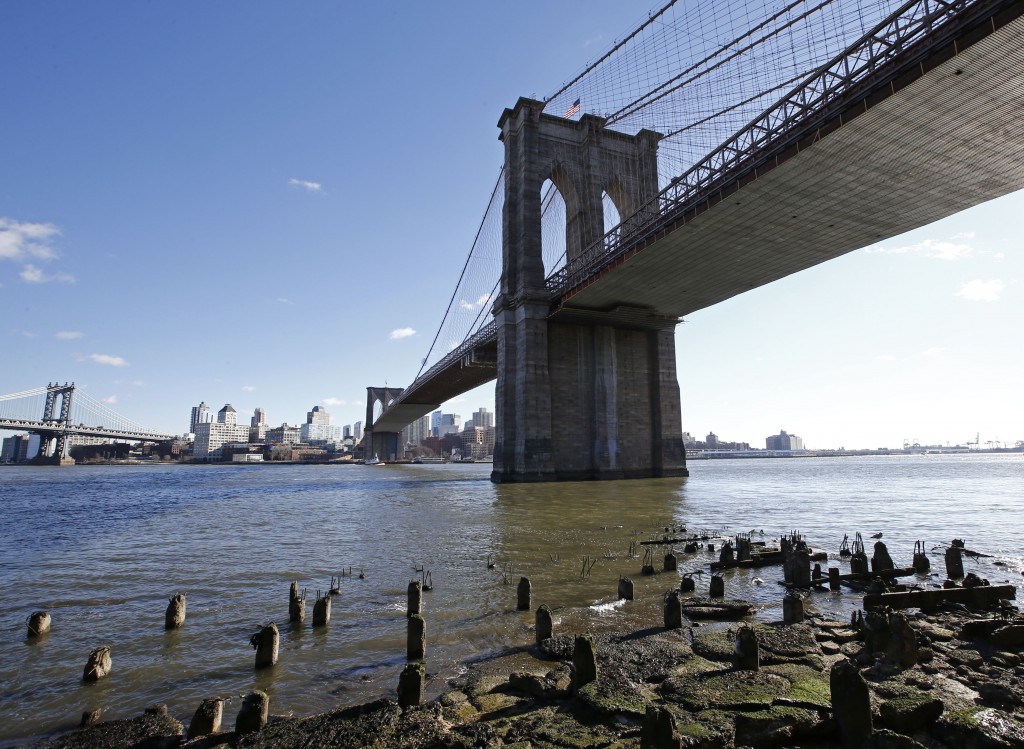 Two chassidic Jews from Brooklyn are being credited with saving a 52-year-old  woman from taking her life on the Brooklyn Bridge on Monday morning.

The incident played out at around 9:55 a.m., when the woman attempted to jump off from the Brooklyn side of the bridge, according to JP Updates.

“I was driving to Manhattan and then I see this woman getting out of a taxi and starting to climb on the railing of the bridge,” Chani, a resident of Crown Heights who asked not to be identified, told COLlive.

“That’s when I turned my car around and ran to pull her away,” the mother of seven children said. “Another woman and I held on to her arm. At one point, she turned around to try to go back.”

Among the civilians at the scene was Shloime Kohn, a chassidic man from Williamsburg who helped manage the situation and called the police.

“It was extremely traumatic, to say the least,” Chani said, hours after the incident. “I almost witnessed a suicide in front of my eyes.”

According to a law enforcement source, the Asian woman has a history of emotional disturbances. An ambulance transported her for treatment at the Woodhull Medical and Mental Health Center in Bedford-Stuyvesant