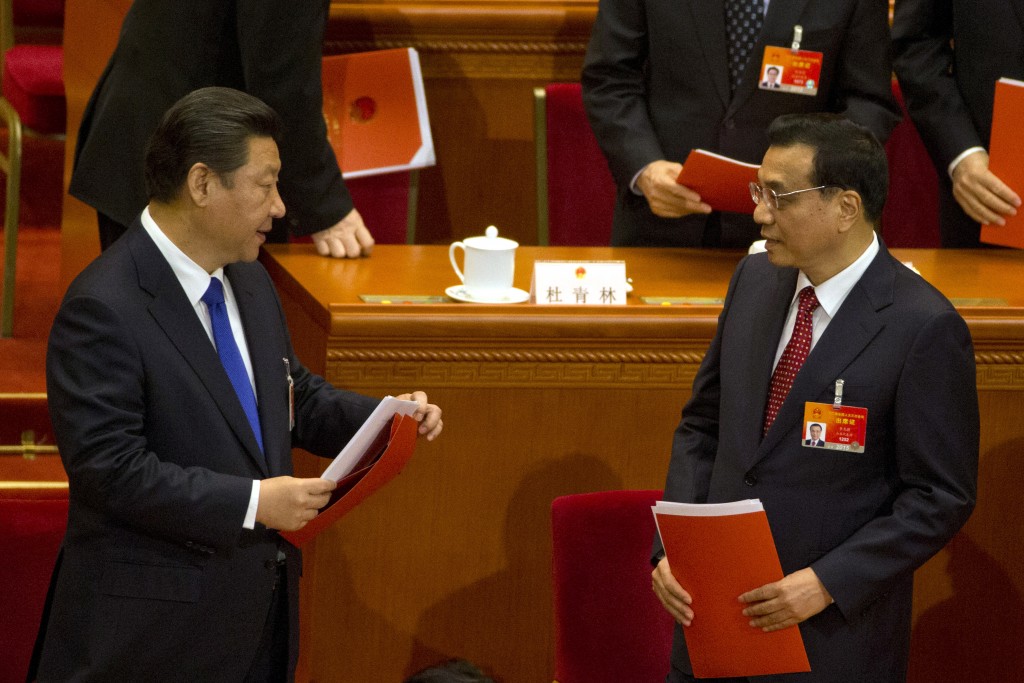 China’s chief prosecutor said Sunday that battling “infiltration, subversion and sabotage by hostile forces” is a key priority this year, with terrorists, ethnic separatists and religious extremists all in his crosshairs.

In a speech to the annual session of China’s national legislature, Cao Jianmin also listed combating cybercrime and ensuring national sovereignty in cyberspace as items topping the list of 2016 priorities.

Prosecutors will also continue to follow up on cases brought as part of an almost three-year-old nationwide anti-corruption campaign spearheaded by the ruling Communist Party’s watchdog agency, Cao said.

Although he identified no specific groups or individuals as threats, Beijing has in the past cited a long list of “hostile forces” it accuses of seeking to end communist rule and plunge China into chaos, division and economic ruin.

Those include agents of foreign governments, civil society groups who challenge the party’s absolute authority, religious dissenters such as the underground church and the banned Falun Gong meditation sect. Those campaigning for ethnic rights are also frequently cited, including exiled Tibetan leader the Dalai Lama and advocates for the Turkic Muslim Uighur minority from the northwestern region of Xinjiang.

Fighting corruption also remains a priority, with prosecutors handling 4,490 cases involving more than 1 million yuan ($154,000) last year, up 22.5 percent from 2014, Cao said in his report. That was out of a total of 54,249 officials investigated, Cao said.

Those prosecuted for graft last year include 22 former officials at the ministerial level or above, including Zhou Yongkang, a past member of the party’s all-powerful Politburo Standing Committee who was sentenced to life in prison for corruption.

Such cases are referred to prosecutors only after suspects have been thoroughly investigated by the party’s Central Committee for Discipline Inspection. The body, whose methodologies and standards of evidence are kept secret, said this month it had dished out demotions and other punishments to nearly 300,000 officials last year.

However, Cao said prosecutors have yet to indict 41 officials of ministerial rank or above under investigation for corruption, including Ling Jihua, a key aide to former president Hu Jintao. Ling has been under investigation for at least 15 months since being removed as head of the party’s United Front Work Department in December 2014.

Starting from Oct. 2014, China has also brought about the return of 124 corruption suspects who had fled abroad to 34 different countries, including some who had turned themselves in, Cao said.