World U.K. Press Up in Arms Over Obama Comments About Cameron
World 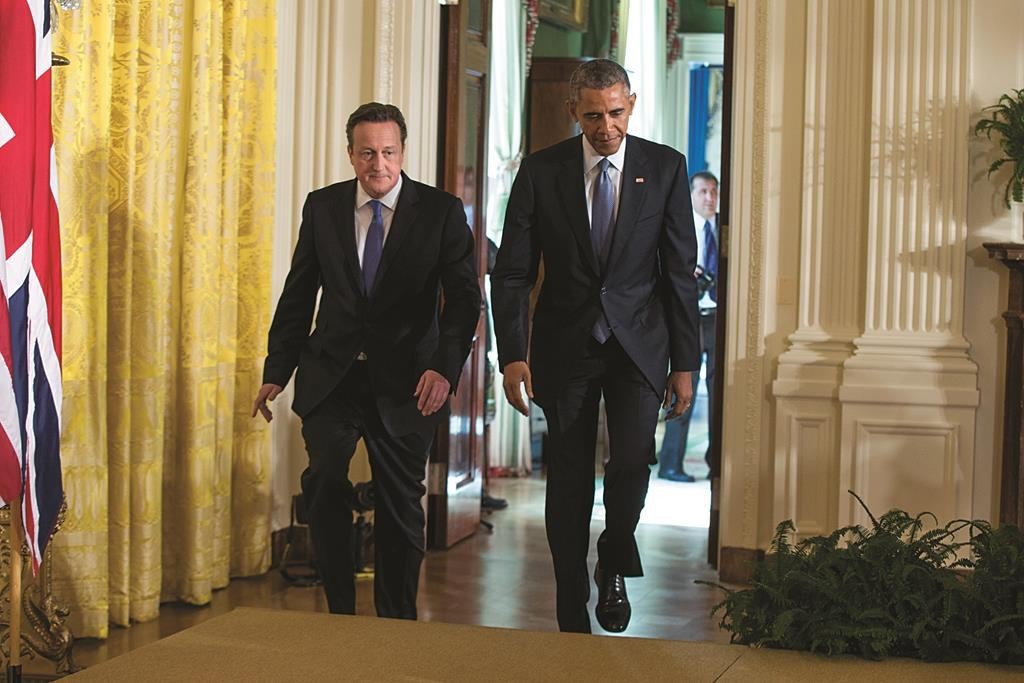 In the interview for The Atlantic, Obama faults Cameron and other allies for shortcomings in dealing with Libya after the 2011 ouster of longtime dictator Col. Muammar Gadhafi.

In the interview, Obama said Cameron had been “distracted” by other issues after Gadhafi’s fall. Libya has since descended into lawlessness and become a haven for Islamic State terrorists.

White House officials have tried to squelch the controversy by telling the BBC that the United States values Britain’s contributions. The two countries have long been close allies.